BYD will showcase the seriousness of its India entry at the 2023 Delhi Auto Expo. During the next two years, it plans to sell 10000 assembled vehicles in India as well as explore setting up of a local manufacturing facility.

The upcoming SUV will be the company’s second EV to be sold in India, the first one being its electric MPV E6, introduced in November 2021.

According to Sanjay Gopalakrishnan, Senior Vice President, BYD India, the new SUV will be Atto 3, which is powered by the company’s patented blade battery technology and will have a 60.48 kWh battery to provide a range up to 480 km. Gopalakrishnan said BYD’s electric vehicles will be positioned as a ‘tech premium’ brand in the Indian market. The company has been encouraged by the good response to its first product E6 and growing SUV sales in the country to launch a new electric SUV into the Indian market.

The upcoming model, the Atto 3, a global product, has already been rolled out in Singapore and unveiled in Japan. Delivery in India is expected to start from January 2023. It is expected to compete with the Tata Nexon EV Max, MG ZS EV and Hyundai Kona Electric.

The company, founded in 1995, has brand recognition outside China, despite selling 641,000 pure electric and hybrid vehicles in the first half of 2022 – nearly 80,000 more than its rival Tesla, said Aljazeera report.

BYD is confident on sales growth as it expects volume growth from both the personal and fleet segments. While the company has already tied up with companies like ChargeZone, Voltic and Indipro for charging infrastructure, it is also in talks for some home-charging solutions as well.

BYD displaced Tesla as the No. 1 EV maker by volumes as the Chinese auto major sold 6.41 lakh units during the first six months of this calendar year — an increase of more than 300 percent as compared to a year-ago period — when compared with Tesla’s EV volumes of 5.64 lakh units.

In 2007, BYD entered the Indian market for the production of electronic parts, batteries, and mobile phones in Oragadam. As of 2016, it supplies batteries and bus chassis to Olectra from its Sriperumbudur assembly plant. 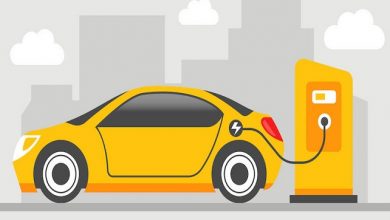 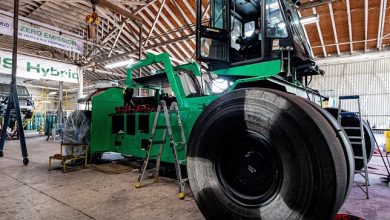 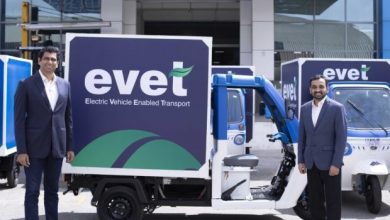