Faraday Future — the California-based electric car company that’s been operating in stealth mode for the past year and a half — made its first big splash on the eve of CES this week with the unveiling of the FFZERO1, a high-performance concept car. The sinewy machine looks more appropriate for a race track than a city street thanks to a claimed 1,000 horsepower, a 0-60 time under three seconds, and a top speed over 200 miles per hour. Faraday Future was established in 2014. Since its inception in 2014, the company has grown to over 400 employees.

Faraday Future expects to launch its first fully electric vehicle in 2017, with the possibility of producing a larger range of vehicles over time. The company has implied plans to explore other aspects of the automotive and technology industries, such as experiential ownership and usage models, in-vehicle content, and autonomous driving. 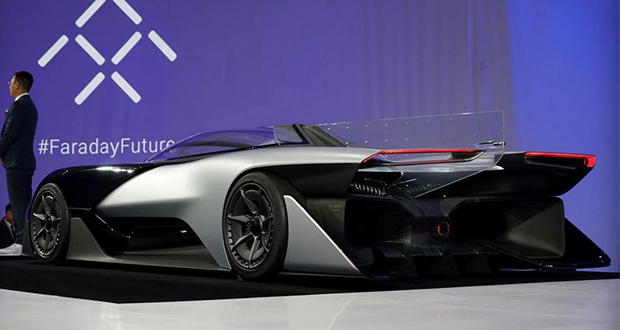 In July 2015, Motor Trend ran an article that provided a few specifications for Faraday Future’s proposed electric vehicle: it will have 15 percent higher specific energy than a Tesla model S, it utilizes a multi cell solution where both individual cells and groups of cells can be replaced, and it will have a modular design for improved mass-production methods.

The company also  showed a video demonstrating how their basic design would allow for many body styles and battery configurations. No specific details were given for these potential car designs other than the race-car concept. Following the reveal, their social media pages were hit with mostly negative comments. Many stated that they were expecting details on an affordable production car that would compete with the Tesla Model 3 or Nissan Leaf. They expressed disappointment that the only design shown was of a high end concept race-car for the rich, instead of an affordable production car for the every day driver.

Faraday future’s team has many ex-employees from Tesla and BMW. The Senior Vice President and co-founder Nick Sampson, is also an ex-Tesla employee. The company aims at defeating all major car companies in their race to autonomous vehicles.

Where Faraday wants to move ahead is a more connected relationship between the car and passenger.

Sampson suggests that the car should not only navigate itself, but also learn about the passenger. Through connections with a passenger’s smartphone, or just analyzing habits itself through the passenger’s common destinations, the car should be able to learn and even suggest restaurants, shops, and other destinations. Sampson also suggests that this could expand into music tastes, with the car learning what type of music each passenger prefers, and if multiple passengers are sharing a ride, it will play music of common interest with no input necessary.

The company’s Design Chief Richard Kim, who led the design of BMW’s i-range of vehicles. Kim says Faraday Future’s approach to design is unique to the traditional approach, using modern resources like augmented and virtual reality to help design the vehicle. He claims their approach has resulted in a thought-to-product timeline of less than a year, “a third of the time that I’m used to.”

Faraday Future on Monday previewed a technology-heavy concept race car it hopes to develop into a range of connected vehicles that can challenge luxury rivals like Tesla and Audi in the growing global market for non-gasoline cars.

The California-based company, which has backing from Chinese billionaire Jia Yueting, has remained tight-lipped about its plans since its launch 18 months ago.

Faraday is part of a group of Chinese-funded start-ups hoping to capitalize on disruption in the auto industry amid global regulatory demand for electric or hybrid vehicles, a growing trend of connectivity in cars and a sharp rise in interest in mobility alternatives, such as Uber.

Faraday’s senior vice president of R&D and product development, Nick Sampson, told Reuters ahead of the unveiling that the company’s first electric vehicle for consumers would be a premium car built in a $1 billion Nevada manufacturing plant. The plant will be built near Las Vegas beginning in the next few weeks.

“We are building premium pure electric vehicles, that’s what the manufacturing site will produce, and we are demonstrating that over time we will produce a range of vehicles,” Sampson said. He said buyers of owner-operated vehicles will be only one potential market.

“Initially they’ll be sold to owners, but we also see the changing landscape in the industry, there are far more people that will want just mobility in the future,” he said.

With its teardrop shape and aerodynamic tunnels that allow air to flow through the car and cool the batteries, the FFZERO1 Concept race car shown in Las Vegas is not intended to be produced, Sampson said.

“It’s more an illustration of what is possible” with its underlying tech currently being tested in other cars, he said.

Central to that is a proprietary engineering platform model that supports a range of vehicle types, cutting back on development and production time. The adjustable chassis can accommodate strings of batteries that are more easily changed than single batteries. The number of batteries would depend on car size.

Sampson denied that Faraday’s main competitor would be Tesla, whose premium Model S electric vehicle has shaken up the traditional automaking industry. Like Tesla, Sampson said, Faraday will target buyers of luxury gasoline-powered cars to expand the still-tiny EV market in the United States.

Faraday Future has unveiled a striking concept for an electric supercar of the future at CES 2016. Dubbed the FFZERO1, the single-seat EV pumps out a startling 986bhp. First unveiled at the Consumer Electronics Show in Las Vegas on January 4, 2016, the FFZERO1 Concept vehicle is a test bed and a parallel study from which the design and engineering teams continue to draw inspiration and solutions for the future range of clean, intuitive electric vehicles. Sculpted by aerodynamics for driving performance and efficiency, the smooth, flowing surfaces of the FFZERO1 Concept morph from one unique element to another, creating volumes that tightly embrace the driver—ultimately forming an ideal environment for high performance operation.

It is a fully-connected car featuring intuitive UI for integration between virtual and head-up displays. It  also has a smartphone-connected remote vehicle setup and anticipatory personalization which is capable of live analysis of vehicle systems. Its exterior is made up of Innovative carbon fiber and lightweight composite construction. It also has an advanced  high-performance racing suspension and an advanced vehicle dynamic control and torque vectoring.

How it fares in future is for all to see. 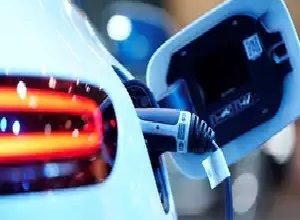 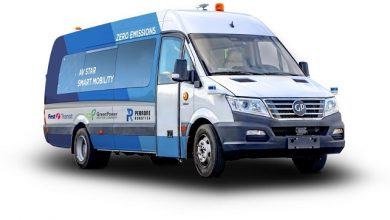 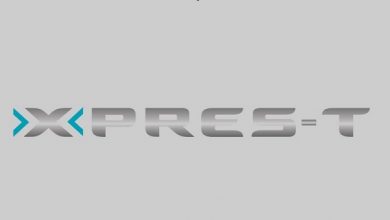