On Jan. 27, WeRide, a Chinese autonomous driving startup, launched its self-driving bus on Guangzhou International Bio Island (Bio Island) and started offering trial rides to the public. Meanwhile, the startup kicked off the regular test of its Mini Robobus.

In the meantime, WeRide signed an agreement with Guangzhou Public Transport Third Bus Co.,Ltd. to carry out strategic cooperation on the innovative operational models for self-driving bus.

WeRide announced on Jan. 14 it had completed a $310 million Series B funding round that was led by Yutong Group, a Zhengzhou-based commercial vehicle manufacturer.

At the same time, WeRide announced the beginning of its Series C financing round.

The announcement came after the company said in late December 2020 it had raised $200 million from Yutong Group and the two firms would develop self-driving buses together.

Founded in Dec. 2017, WeRide is testing self-driving passenger vehicles in California and Guangzhou. It is now the only autonomous driving company to gain strategic investment from leading automakers of both commercial vehicles and passenger vehicles (the Renault–Nissan–Mitsubishi Alliance). 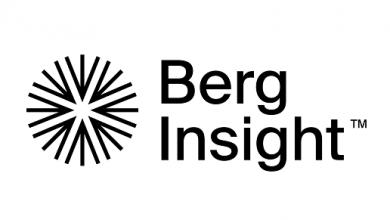 The number of connected EV charging points in Europe and North America to reach 7.9 million by 2025 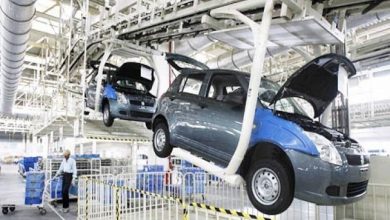 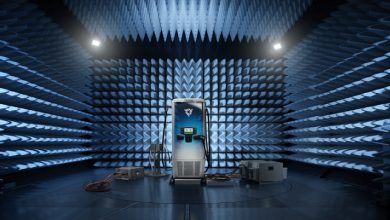 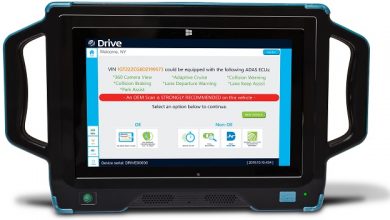