More U.S. drivers are open to opting into usage-based insurance (UBI) programs to save on their auto insurance premiums, yet more widespread acceptance of telematics programs and UBI remains elusive due to privacy concerns, according to a new study from the Insurance Research Council (IRC), a division of The Institutes.

UBI programs track driving behaviors such as miles driven and braking habits, using either a plug-in device in a vehicle or, increasingly, a smartphone app. Auto insurance companies use this information to reward participating consumers who practice safe driving habits with insurance cost savings. These programs also commonly provide participants with valuable feedback about their driving behavior.

“While we are seeing more drivers participating in telematics programs than ever before, some consumers we surveyed indicated hesitancy in signing up due to privacy concerns,” said Dale Porfilio, FCAS, MAAA, president, IRC. Porfilio also serves as chief insurance officer of the Insurance Information Institute.

In addition to privacy concerns, other reasons why drivers are reluctant to participate in telematics programs, according to IRC’s study, include not being interested in participation and apprehension about increased insurance costs. Another commonly cited factor is finding the telematics programs too hard to understand.

“Telematics programs provide the opportunity for safe drivers to lower their insurance costs and can improve overall road safety. Most users say they have made positive changes in the way that they drive as a result of telematics data provided to them by their insurer,” Porfilio said. “Safer driving reduces the frequency and severity of auto accidents, saving lives and allowing for more affordable vehicle insurance for all consumers.” 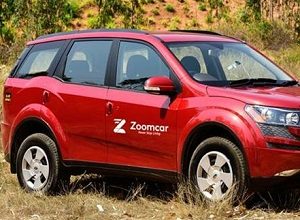 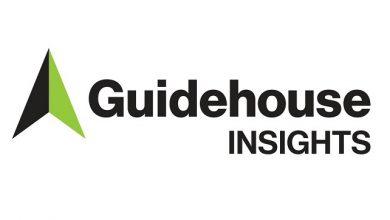