The city of Durango has received $55,000 in grant funding to build electric vehicle infrastructure, such as charging stations, over the coming year.

La Plata Electric Association said in a letter to the state’s Department of Local Affairs that increasing the number of local charging stations for electric cars will help the co-op reach its goal of cutting carbon emissions by 50% before 2030.

The city of Durango is anticipating a “widespread shift to electric vehicles” in the coming years, which is why the city is working to accommodate them, Assistant City Manager Kevin Hall said.

DOLA awarded $25,000 to the city last week, supplementing the $20,000 Durango already received from the Colorado Energy Office. LPEA provided a 50% matching contribution of $10,000.

City Council was originally scheduled to discuss the Espero Permanent Supportive Housing Project, an expansion of the city’s social service center for people living homeless, on Tuesday, but the discussion was postponed to July 21. 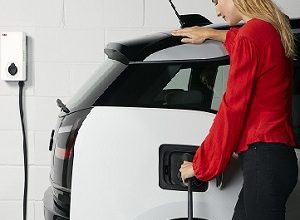 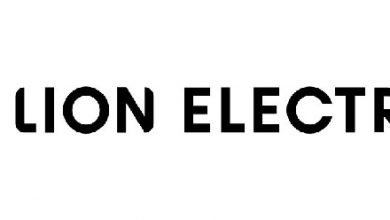 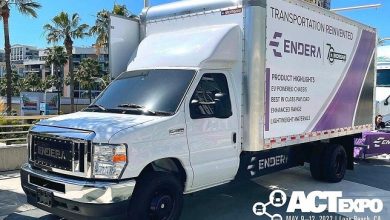 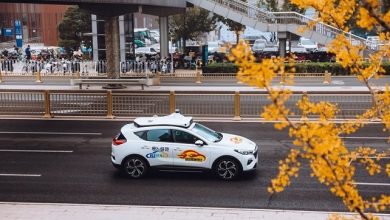