The automotive industry with connected vehicles is one of the fastest-growing industries for Edge Computing. The creation and distribution of advanced maps with real-time data, and advanced driving assistance using analytics of video streams are all examples of emerging services that require vehicles to be able to Compute Intensive. This will require networks that can facilitate the transfer of a large amount of data between vehicles and the cloud where compute happens, often with real-time characteristics. However, given the real-time & mission-critical needs of Automotive vehicles including tough latency, reliability & security requirements a distributed computing architecture including Edge & Cloud is needed for automotive. Also, many of the functionalities & features inside a Car are rapidly moving to Software & Cars are becoming a Compute Engine with features are being offered at a Software level rather than traditional all hardware-based features. Cars are also generating & consuming massive data and offering multiple data-based services to the riders (for example real time traffic monitoring, Vehicle tracking, online infotainment etc.) which is only possible with a distributed computing architecture and a superior connectivity which is becoming reality with 5G coming in.

In summary there are three key disruptions enabling a Car be more Software-driven & thereby having more local computing powered by Edge. They are: –

Let’s look at some of the use cases of Edge in the Modern-day Car: –

In Summary, Modern Day Car is a very Powerful Software Platform driven on wheels. Like any other Software Platform, it has its own challenges like Software Integration from multiple entities (OEM, Tier 1, 3rd Party), Mission Critical Performance & Reliability, Security at both Software & Sensor End, Complexity of Software Updates – Criticality, Version Control, Rollback etc.  It brings in several benefits to Manufacturers – new features are much easier to roll out, Cost of Manufacturing reduces & various paid services are rolled out which provides an additional revenue stream.  For riders. Cost of Operation goes down, gains substantial Productivity – Edge aids to take intelligent decisions & great User Experience in Driving & Riding the Car.  Very soon Car will be nothing but a big fat Edge Computer. We will need more & more Computer Science Engineers to build & manage the next generation Cars. 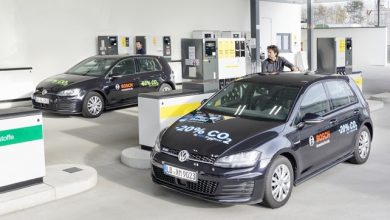 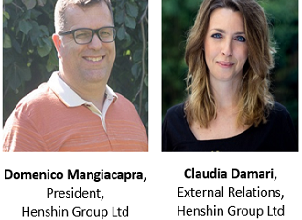 Toyota joins The Linux Foundation as a gold member