“Zero-emission buses are the future of American public transportation,” said Stefaan Sercu, Chief Energy Solutions Officer, Americas at ENGIE. “In fact, soon, electrification will be one of the best options. That’s good news for communities, because ultimately it will significantly reduce both the cost and environmental impact of transportation.”

There are environmental and economic benefits to move to zero-emission buses, but the planning and implementation processes can be overwhelming for agency and district transportation leaders. That is why ENGIE North America is offering a comprehensive eMobility solution to accelerate electrification projects and optimize project outcomes.

“Just planning for a transition to an electric fleet is a daunting task when you think of all the variables involved,” said Lindsey Danner, Energy Manager at Grossmont Union HSD. “ENGIE North America is helping us put a plan together we can afford – covering everything from bus infrastructure and technology to funding sources. They turned a challenge into a real opportunity for our district.”

requirements, analyzing the impact of adding solar and battery storage, and reviewing the district’s plans for its new transportation yard.

Battery energy storage is an important component of the eMobility infrastructure, as it provides back-up power and helps mitigate the costly spikes in power usage that result from the intermittent use of electric vehicle (EV) chargers. The “demand charges” that utilities levy for these spikes can constitute a significant portion of an agency’s or a district’s electricity bill. In addition, when battery storage is deployed in conjunction with solar, it increases the feasibility of larger solar deployments, which can support lower cost transportation electrification.

“The battery storage has reduced our demand charges by 40 percent,” said Ron Zirges, Director of Facilities & Maintenance. “And with ENGIE North America’s assistance, we successfully enrolled in the California Self-Generation Incentive Program (SGIP), which has covered 50 percent of our storage costs.” 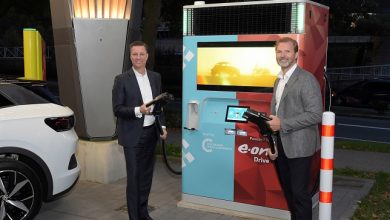 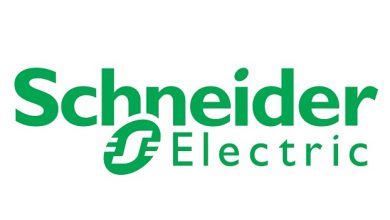 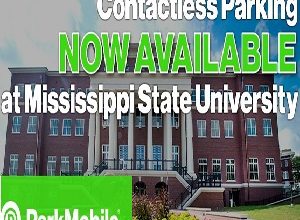 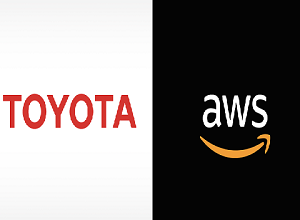