Uptane is a Joint Development Foundation project of the Linux Foundation, operating under the formal title of Joint Development Foundation Projects, LLC, Uptane Series. The framework, now considered the de facto standard in the automotive industry for secure software updates, can fend off cyber-attacks from those getting to compromise critical servers and networks that are used to sign and deliver software updates.

Utilizing the Uptane framework is part of EnGIS’ wider strategy to meet the upcoming WP.29 regulation. 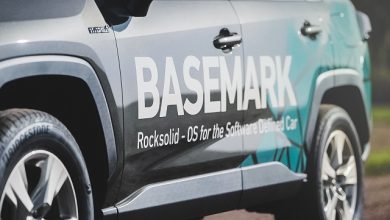 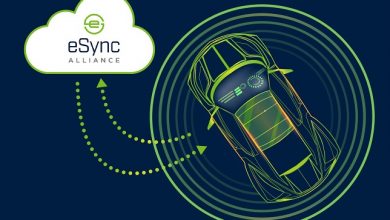 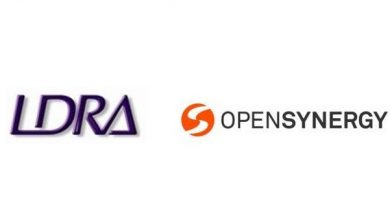