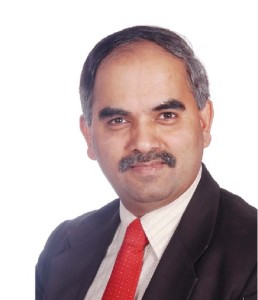 Already connected the car! What’s next?

Connected vehicles and the Internet of Things that really matter