The first vehicle model co-developed by GAC Aion and Huawei is set to go into volume production at the end of 2023, GAC Group announced on July 9.

According to GAC Group, the significant model will be a full-sized smart all-electric SUV featuring Level 4 autonomous driving functions. Both parties will pour nearly 800 million yuan ($123.556 million) into this project.

Since the strategic partnership formed in 2017, both parties have made several ICV (intelligent-connected vehicles) systems installed in production models. In September 2020, GAC Group and Huawei cemented their partnership to jointly develop an upgradeable digital platform, so as to continuously improve experience for users.

To shore up the rising sales, GAC Aion will enlarge its annual capacity to 200,000 vehicles by the first quarter of 2022. The existing capacity of 100,000 vehicles per year has been fully utilized. 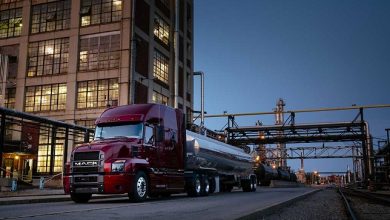 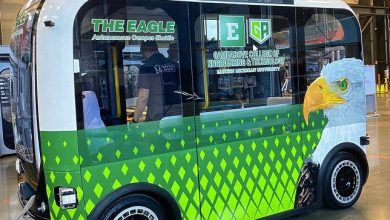 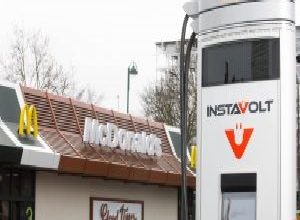 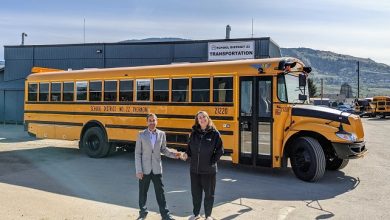