The ‘Overseas ADAS and Autonomous Driving Tier 1 Suppliers Report, 2022’ report has been added to ResearchAndMarkets.com’s offering.

The gap between suppliers has widened in terms of revenue growth, and many of them plan to launch L4 products by 2025, countries allow L3/L4 vehicles on the road to a limited extent.

Japan’s government planned to amend traffic laws to allow L4 autonomous vehicles to drive on some roads and ask lawmakers to approve the change as early as March 2022. Under the revised law, a license system will be introduced for operators of transport services using autonomous vehicles with L4 autonomy. Operators will be required to assign a chief monitor who can supervise the operation by riding a car or through remote control and can command multiple vehicles simultaneously. Japan aims to achieve L4 by 2025, which would allow private cars and delivery trucks (platooning) to operate on expressways, as market-oriented application.

In March 2022, the U.S. Department of Transportation’s National Highway Traffic Safety Administration (NHTSA) issued the `Occupant Protection Regulations for Automated Vehicles`, stating that fully autonomous cars no longer need to be equipped with traditional manual control devices such as steering wheels, brakes or accelerator pedals. The United States plans to realize the market-oriented application of L3 passenger cars in low-risk driving environments such as urban commuting, and L4 passenger cars on expressways (like going on/off ramps, autonomous lane change) by 2025.

Denso aims to achieve sales of JPY500 billion in ADAS field in 2025. In terms of products, mass production of L3 and L4 products will be accomplished in 2023 and 2025 respectively.

In 2021, Valeo Comfort & Driving Assistance Systems Business Group garnered EUR3.417 billion in revenue with a year-on-year spike of 6%, of which autonomous driving contributed EUR1.9 billion or 56%. The ADAS sales will reach EUR4 billion in 2025, with CAGR of 20.5%. Valeo says SCALA 3, the third-generation MEMS solid-state LiDAR released by Valeo in November 2021, which will be commercialized in 2024, offers 12 times better resolution, three times longer range and a viewing angle that is 2.5 times wider than the second-generation. SCALA 3 supports L3 autonomous driving below 130km/h. 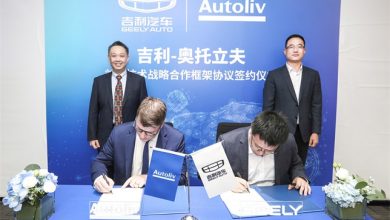 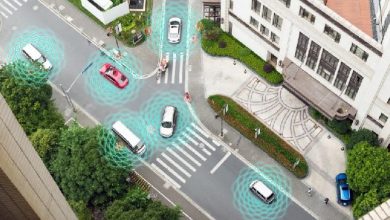 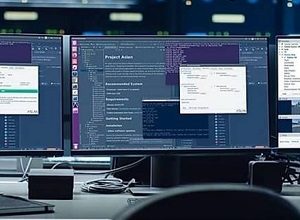 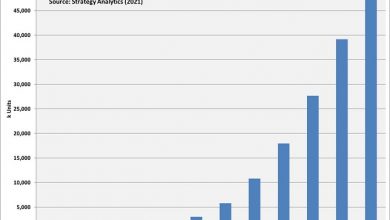