A new report from Guidehouse Insights analyzes the market for advanced driver assistance systems (ADAS), which is based on a classification system developed by SAE International. It ranges from Level 0 (L0), meaning no driver support or automated driving features, to Level 5 (L5), meaning automated driving in all conditions that requires no human involvement.

“While L1 and L2 implementations are growing most quickly, the big story in the ADAS market right now is L3, which represents the crossover from driver support to automated driving,” says Karen Marcus, a research analyst with Guidehouse Insights. “Many vehicle manufacturers are implementing L1 and L2 while working aggressively to incorporate L3 technologies and secure contracts with suppliers to ensure the ability to deliver when their operations become ready for inclusive production starting around 2026.”

The market for all three levels is being driven by consumer demand, vehicle manufacturer innovation, and the need for greater safety to prevent automobile accidents. While the market as a whole is expected to rise steadily, several factors are limiting that growth. They include uncertainty about the economy and the regulatory environment, the global chip shortage, and pricing that is high enough to keep some vehicle manufacturers from fully embracing higher level ADAS technology, according to the report. 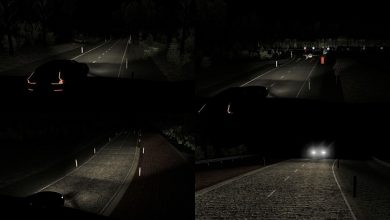 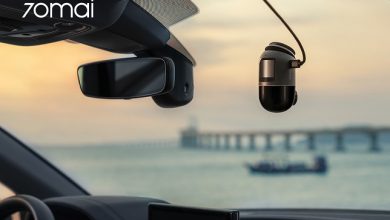 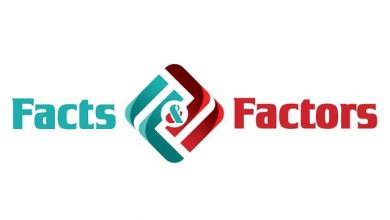