Hesai’s AT128 is a directional long-range hybrid solid-state lidar designed for ADAS applications in mass production passenger and commercial vehicles. It combines high performance, compact design, and high reliability. With its consistent resolution over the full field of view (FOV), AT128 is also algorithm-friendly. It has a small form factor, which enables seamless integration onto the vehicle. AT128 provides the essential perception capabilities that L3+ autonomous vehicles require.

Additional highlights about AT128 include:

Hesai’s AT128 has already been nominated by multiple ADAS programs, totaling several million units in lifetime, such as Li Auto, JiDU, HiPhi, and Lotus. The sensor will begin mass production in 2022.

At CES 2022, Hesai also unveiled a new sensor, QT128 – a short-range lidar with 105° ultra-wide vertical field of view (VFOV). QT128 is an ideal blind spot solution for L4 applications such as robotaxis and robotrucks. It features an industry-leading ultra-wide VFOV, allowing it to see more of its surroundings than other available lidar sensors. QT128 also has an automotive-grade design; its manufacturing process is guided by automotive product lifecycle standards, giving it ultra-high reliability and a long operating lifetime. 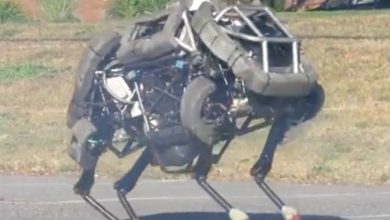 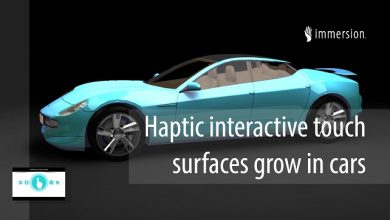 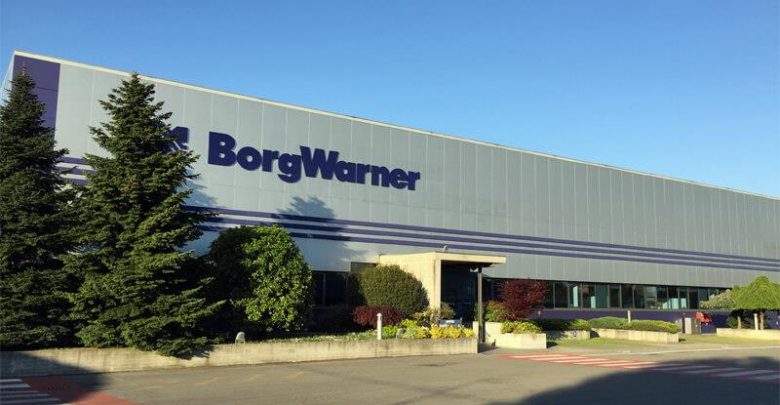 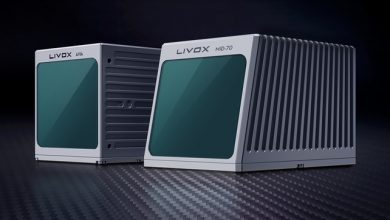