The plant, scheduled to break ground Q1 2022 and start production Q3 2023, will produce up to 11,000 kilograms of green hydrogen per day, and 3.85 million kilograms per year at full operation in baseload capacity of 350 days per year – providing a more affordable and reliable supply than any other green hydrogen production process.

SGH2 and Iwatani principals will drive to the event from Los Angeles in fuel cell vehicles. Ride along and interviews available.

WHAT: Signing Ceremony at Lancaster City Hall with Media Q&A 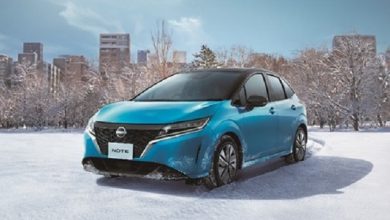 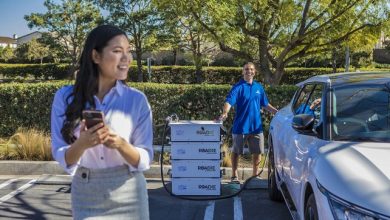 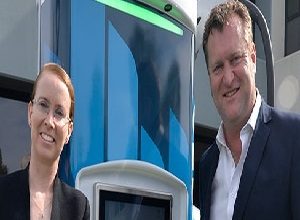 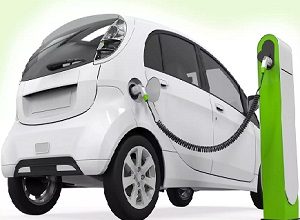