The XP-1 features a powerful 1,000-mile range – this enables drivers the freedom to travel long distances. Thanks to hydrogen storage technology within the vehicle, the XP-1 can be recharged in less than five minutes at public stations. The vehicle stores electric energy via fuel cell systems versus heavy lithium-ion batteries, providing all the advantages of electric motors found in traditional electric vehicles, without the added weight, extended charging times, battery degradation, and cost-prohibitive recyclability.

The XP-1’s hydrogen fuel cell provides electric energy to all four wheels via powerful motors. Due to its near-instantaneous power delivery and light-weight design, the XP-1 is capable of reaching 0-60 mph in under 2.2 seconds. Since this zero-emissions system also reduces the need for heavy batteries, acceleration, braking, handling, and powertrain efficiency are vastly improved in comparison to traditional electric and hybrid vehicles. The XP-1’s hydrogen storage system is not affected by extreme temperatures, enabling the vehicle to consistently and reliably provide peak performance over extended driving sessions, both on the street and at the track. This is an important advantage over battery-electric vehicles that require non-stop temperature maintenance. The supercar also utilizes active aerodynamics structures that envelope all sides of the vehicle to enhance cornering at high speeds. Additionally, these elements double as solar panels, which may articulate to follow the trajectory of the sun.

Hyperion’s XP-1 utilizes some of the most advanced technology within the world, including technology derived from a number of the world’s leading aeronautical, engineering firms, and space agencies, including NASA. Hyperion develops spaceflight technology pioneered by NASA to be used in commercial applications, like the XP-1.  These technologies include advanced hydrogen systems, power generation technology, and high performance materials.

The Hyperion XP-1 is going to be produced in the United States beginning in 2022. In addition to the XP-1 prototype, Hyperion will soon provide additional information regarding the company’s decide to revolutionize the hydrogen refueling industry. 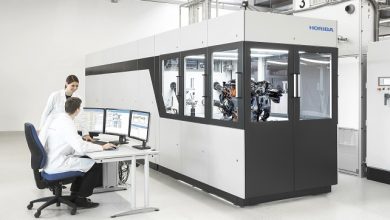 HORIBA Automotive announces its electrification offering to the industry 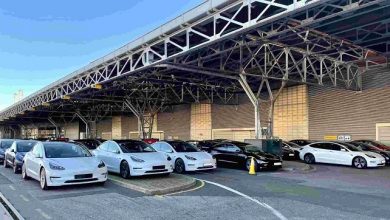 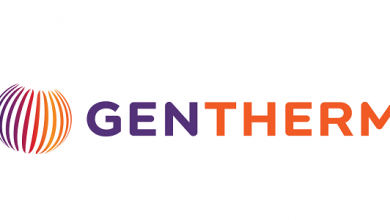 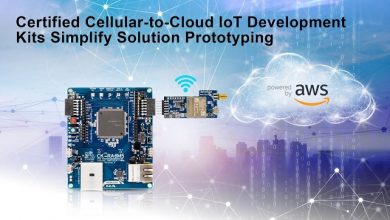