The two companies will collaborate on new lidar system supply by integrating Velodyne’s latest lidar sensors with Hyundai Mobis’ cognitive software. Velodyne has one of the largest shares of the global lidar market and claims to exceed the latest high lidar requirements of global automakers. In this lidar with high specifications, Hyundai Mobis will develop and integrate its own cognitive software. This software will process the outside vehicle environment data gathered by lidar sensors which means that it would recognize and analyze moving or stationary objects, along with road systems such as traffic sign information.

Hyundai Mobis and Velodyne will commercialize their first lidar system for level 3 autonomous driving in 2021 by this partnership. The two companies will mark the start by supplying the system to the Asian market and will gradually expand to automakers in North America and Europe.

With this lidar system, Hyundai Mobis will finalize its sensor technology line up for autonomous driving of level 3 and above, where the main driving force is shifted from human driver to an independent car system. It has successfully developed a short-range radar last year and will secure deep learning-based camera and high-performance radar technology by next year. 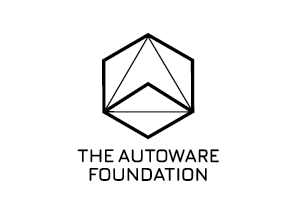 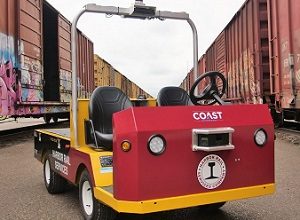 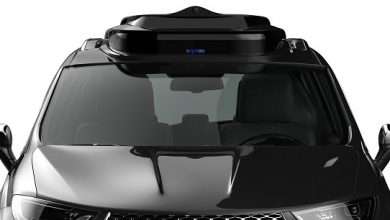 NPS 500 a platform for autonomous vehicle