Hyundai Motor Group (HMG) on Tuesday announced the establishment of New Horizons Studio, the company’s epicenter for developing Ultimate Mobility Vehicles (UMVs) which would be capable of ushering in hitherto unseen and un-experienced forms of transportation. With a focus on having vehicles which can traverse parts of the world where no other vehicle has managed to reach thus far, the studio has been tasked to push the boundaries of what mobility has on offer currently.

Hyundai states that the products from New Horizons Studio will fulfill the need of select customers who may have to travel in unconventional and/or off-road terrains. This includes places where vehicles may have never gone at all. The driving force, according to HMG, is to re-imagine how vehicles might traverse the world.

The first product at New Horizons Studio is the Hyundai Elevate which was previously showcased at CES 2019 as a concept. The concept version showcased how a vehicle may not entirely need to depend on wheels and, for instance, even have robotic legs to access challenging locations.

Using a combination of robotics and wheeled locomotion technology, Elevate and other vehicles by New Horizons Studio are expected to redefine vehicular mobility. 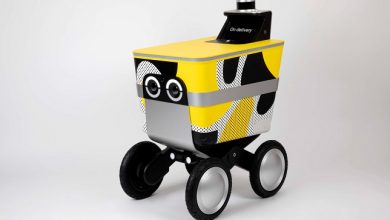 Toyota Invests in May Mobility, Selects it as Partner 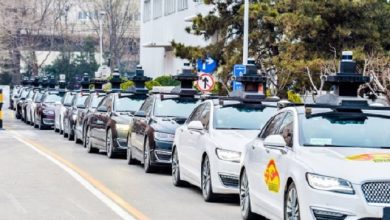 Hewlett Packard and Zenuity to Work Together on Autonomous Driving System