The company has bagged an order for 40 electric buses under the FAME-II scheme. They will provide service within the route plans set by the Chandigarh Transport Undertaking (CTU). On average, this fleet of 40 buses will save approximately 6.5 lakh litres of fuel while reducing carbon emissions to the tune of 1700 tonnes, annually. 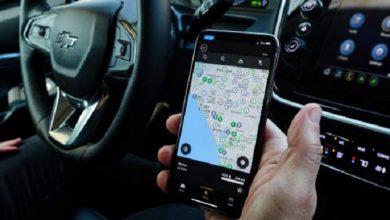 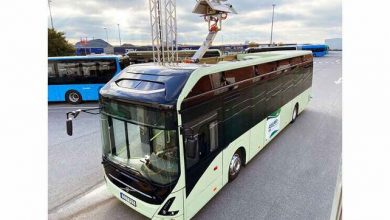 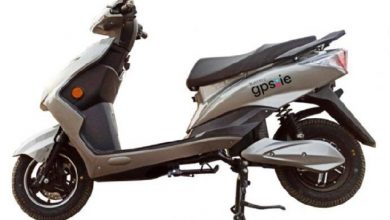 India: BattRE to launch new EV by June, up its production