Kerala, in its bid to strengthen the state’s electric vehicle sector, has completed the construction of KSEB‘s first EV charging station in Thiruvananthapuram’s Nemom.

Identified as the nodal agency to establish e-vehicle charging stations by Pinarayi government, the Kerala State Electricity Board envisages 250 EV charging stations across the state. With a charging capacity of 80-kilowatts, at least three cars can be plugged in at one go. It also promises full charge in 45 minutes to one hour. The first such charging station has been built at Nemom’s KSEB office.

The stations will have plug points suiting all the electric vehicles available in the country. The project is being implemented using government funds and is in accordance with state and central-level standards.

Work is progressing in Kollam, Ernakulam, Thrissur, Kozhikode, and Kannur districts to open charging stations as the project’s first phase. Tenders are being invited for the construction of 56 other stations.

Under the first phase, stations will be built in KSEB premises alone but plans are being made to spread it to government-owned and private locations in future. It is a part of the board’s broader plan to establish a pan-Kerala chain encompassing around 250 charging points in the near future. 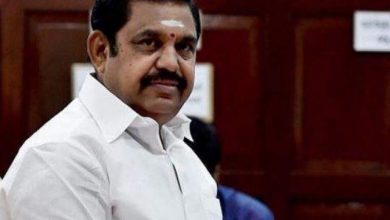 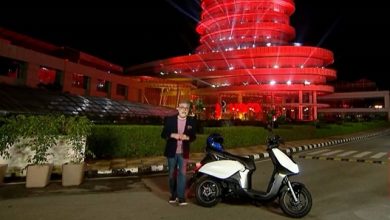 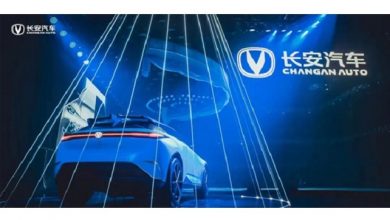 Changan, Huawei and CATL to launch an EV by 2021 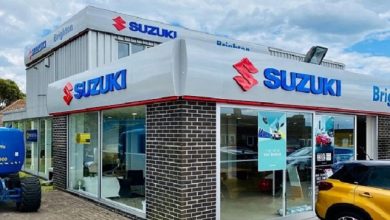