A survey, conducted by CarDekho and Omnicom Media Group (OMG), has found that an increasing number of Indian customers are willing to buy electric vehicles. According to the survey, 66% of the respondents said they were willing to buy electric vehicles, out of which 53% were strongly inclined to go electric. Among those surveyed, 13% were not yet ready for the transformation, whereas 19% decline to go either way.

While 68% of the respondents believed switching to EVs will help reduce air pollution, 11% and 6% of respondents considered driving pleasure and lower maintenance cost, respectively, as the main reason for considering a shift to EVs.

At present, EVs contribute less than 1% of total vehicles sold, but the segment has the potential to scale up to 5% within a few years. The EV segment also comes with a few challenges. 43% of respondents said frequent recharging will be a problem, 20% raised concerns over the reliability of EVs during long drives and inter-city travel. Another 16% considered inadequate infrastructure a bigger hurdle. Nearly 12% of those surveyed said pricing was an important consideration.

Respondents suggested manufacturers offer a full list of service stations in any city, accessories for easy and fast home charging, and an extended service warranty assurance for vehicles. The survey was conducted across India among potential four-wheeler buyers. Almost 40% of the respondents own an SUV and 29% own a hatchback, followed by 25% owning sedans. 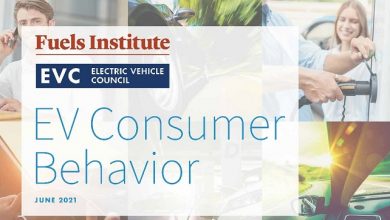 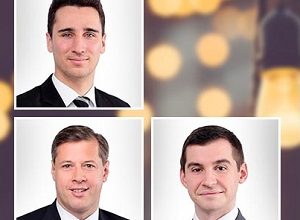 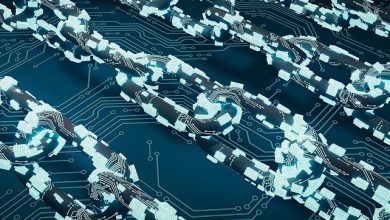 Beyond the Chip Shortage: Automotive industry should prepare as scarcity of minerals looms for EV batteries 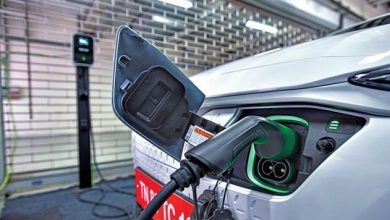