India is making up an incentive program for the autos sector for doubling exports of vehicles and components within the subsequent five years. The Department of Heavy Industries (DHI) has been on the lookout for feedback from auto industry groups on the initial proposal, which suggests giving incentives over five years to extend local production and procurement for export.

This is a part of India’s effort to make ‘champion’ sectors to stimulate investment, generate jobs and boost manufacturing, and comes amid calls by Prime Minister Narendra Modi to be self-reliant as a nation.

The initial scheme has been made to incentivize large companies and successfully benefit smaller players in the supply chain, making the auto sector more competitive overall. To be eligible, automakers must have revenues of a minimum of 100 billion rupees ($1.3 billion) and an operating profit of at least 10 billion rupees ($131 million) in three of the last five years, they must also have earnings from outside India and commit to spending on research.

One proposal is to possess a production-linked incentive in during which companies will get benefits like the space between the factory and point of sale to catch up on for higher warehousing and logistics costs, another proposal is to give incentives to increase the production of specific car models but only if 80% of them are exported. 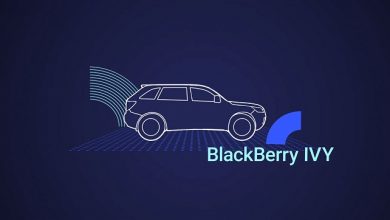 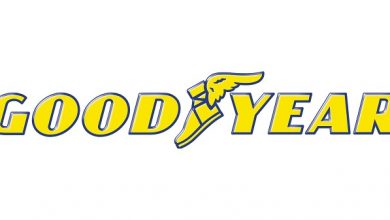 Goodyear and Voyomotive collaborate on tire intelligence for vehicle efficiency 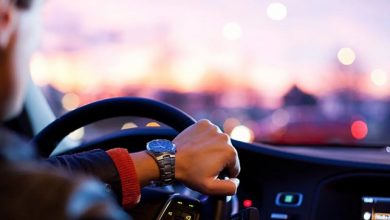 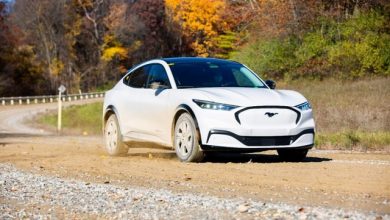