The Spanish city of Málaga has launched an autonomous electric bus service, the first project of its kind in Europe.

Looping around an eight-kilometre stretch of the city six times a day, the 60-seater bus is equipped with sensors and cameras that use artificial intelligence to improve its decisions based on data recorded along the route.

There is a driver at the wheel to take control if necessary, as Spanish law does not currently allow vehicles to operate without one. A handful of European cities, including Copenhagen and Hamburg, have run trials involving eight-seater driverless electric shuttles, but this is the first time a regular-sized bus has been used. It can also interact with traffic lights that are equipped with sensors that alert the bus when they turn red.

The project stems from the AutoMost pilot programme and is funded by Spain’s Centre for Industrial Technological Development (CDTI), an agency which aims to develop technologies for the automation of vehicles in urban and industrial transport applications. 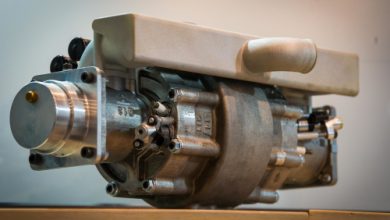 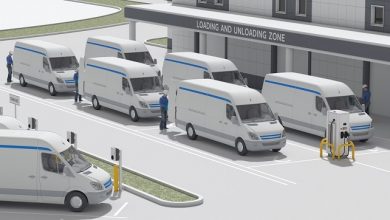 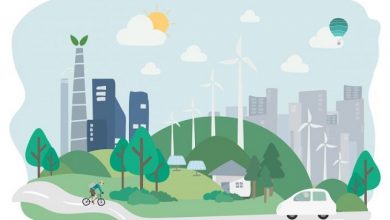 IAC Group commits to reducing carbon emissions by 50 percent by 2030, achieving net-zero by 2050