Mitsubishi Electric Corporation announced they have developed a new technology to realize a gallium nitride (GaN) power amplifier module for 5G base-stations that offers a combination of compact (6mm by 10mm) footprint and extra-high power-efficiency1, the latter exceeding an unprecedented rating of 43%2. The module, which uses a minimum number of chip components in the matching circuit to control high-quality signal output, is expected to help realize 5G base-stations that are widely deployable and highly power efficient. The technical details of the new module will be presented at the IEEE International Microwave Symposium this coming August. 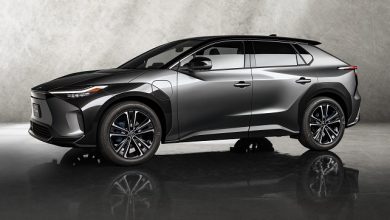 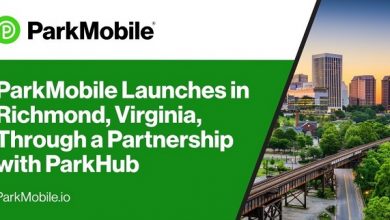 ParkMobile launches in Richmond, Virginia, through a partnership with ParkHub’s CurbTrac Platform 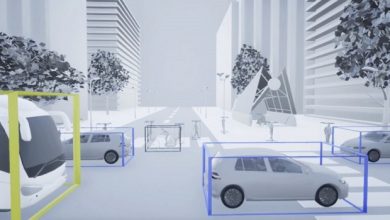 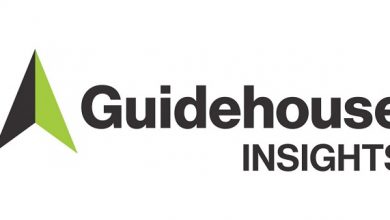