Motional, a global driverless technology leader, and Lyft announced the resumption of their pioneering self-driving mobility service in Las Vegas. The publicly-available autonomous fleet — the world’s longest-standing, which has provided more than 100,000 paid rides — consists of Motional robotaxis, operating on the Lyft network.

The fleet was paused earlier this year due to COVID-19.  Now, with the addition of enhanced protective measures, the service is again operational.

The fleet’s passengers will ride in the first-ever Motional-branded robotaxis, following the unveiling of the company’s new brand in August.

Peace of Mind, Every Time

The service resumes as consumers demand new transportation options. According to a recent report, 70% of Americans say coronavirus infection is a real concern impacting their transportation decisions, and one-in-five are more interested in driverless vehicles than they were before the pandemic.

“We’ve put extensive measures in place to keep our fleet thoroughly and frequently sanitized, and our passengers safe and healthy,” said Karl Iagnemma, President and CEO, Motional. “We’re thrilled to bring the fleet back, and very proud of its place in history. It’s the longest-standing service of its kind, responsible for introducing self-driving cars to hundreds of thousands of people.”

The new protective measures follow CDC, World Health Organization, and government guidelines, and include a partition between the front and rear seats; vehicle operator PPE; and vehicle sanitization at the start of each shift, the end of each day, and between rides. Passengers can find more information on the protective procedures here.

“In these turbulent times it’s energizing to see the continued innovation made by both Motional and Lyft as we push towards delivering self-driving cars at scale,” said Nadeem Sheikh, VP Autonomous Vehicles Programs at Lyft. “Getting this fleet back up and running is a significant jumping off point as we prepare to launch a robust set of new features for the self-driving fleet.”

The fleet, launched in 2018, has provided over 100,000 rides to paying members of the public, with 98% of passengers awarding their ride a five-star rating.

This overwhelmingly positive response illustrates the public’s eagerness to ride in, and trust, self-driving vehicles. Passengers are able to experience self-driving technology first-hand while enjoying the comfort and convenience of a traditional Lyft ride. Many riders have become self-driving evangelists following their experience with the fleet. After their first ride, customers repeatedly bring along friends and family members on their next robotaxi journey.

Government partners in Las Vegas and Nevada have been instrumental in supporting the partnership and making self-driving ride-hails a reality for its residents and visitors. The resulting success has made the service a blueprint for how commercial partners and cities can collaborate to bring reliable, efficient and improved mobility to local communities. 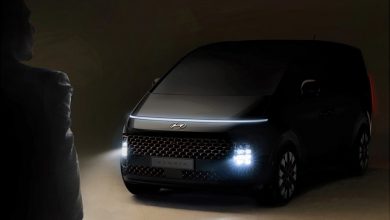 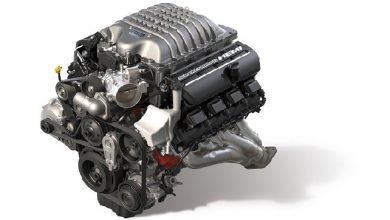