Over 2,000 rides have been completed in Haikou on Senmiao’s online ride-hailing platform since the platform was launched on December 17, 2021. With the addition of Haikou, Senmiao’s platform is now available in 14 cities across China, including six cities in Sichuan Province and eight major cities in other provinces in China.

With a population of approximately 2.9 million, Haikou is the capital, the economic center and the transportation hub of Hainan Province. Haikou is also one of the main cities included in the development of the Hainan Free Trade Port, which is anticipated to transform Hainan into a world-leading free trade hub like Hong Kong and Singapore in the decades to come. Haikou is a southern coastal city with a tropical climate. The city is known for its rich natural seaside scenery and cultural history, as it was first opened as a port back in Song Dynasty.

Xi Wen, Senmiao’s Chairman and Chief Executive Officer, stated, “We are pleased to continue strengthening our partnership with Gaode Map (AutoNavi Software Co., Ltd.) with the launch of our platform in Haikou. As a core city of the Hainan Free Trade Port and the most populous city in Hainan Province, Haikou is a growing tourist destination in China for both domestic and international visitors, even locals. We look forward to serving the people in Haikou as the city continues to develop over time. Our strategy has been to launch in major cities or those poised for growth. We believe this strategy will drive steady growth in our online ride-hailing platform business in the long term.” 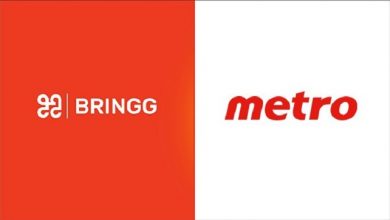 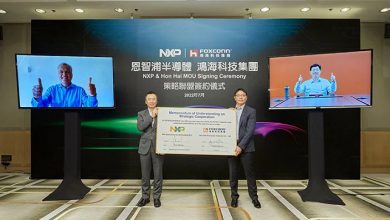 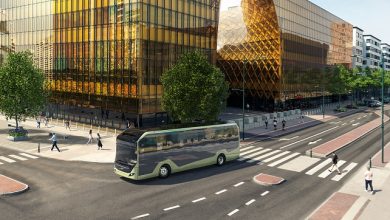 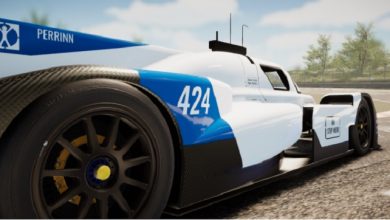