Toyota Motor began selling on Wednesday its latest Mirai hydrogen fuel cell vehicle in Japan, which features a longer range than its predecessor along with a host of new functions.

The low-emission auto can run 30% longer compared with the previous model — up to 850 km before needing to be charged. The new Mirai also boosts seating capacity to five from four.

Mirai is priced starting from 7.1 million yen ($68,188), or 300,000 yen lower than the earlier version. By taking advantage of low-emission vehicle subsidies offered by the government, Japanese consumers can expect to pay about 5.7 million yen.

The Japanese automaker hopes to carve out the top market spot for FCV sales, along with another low-emission hybrid vehicles. It has been increasing production capacity of its fuel cell unit by about 10 times to 30,000 units annually, compared about three years ago.

The new model comes about six years after Mirai was first launched in 2014. Toyota has increased the number of hydrogen tanks from two to three while power-generation efficiency has been improved. In addition, Mirai is now equipped with a minus emission function, which prevents harmful substances in the outside air from entering the car.

“The Mirai is full of Toyota’s technology,” said Yoshikazu Tanaka, chief engineer. For example, if a vehicle fire is detected, the hydrogen is quickly jettisoned to prevent an explosion. And when parking, the driver just needs to push a button rather than shift levers or move handles.

Ahead of the launch, Toyota Chairman Takeshi Uchiyamada said earlier this week that it takes more than a good product to win over customers. “Both electric vehicles and FCVs have to be complemented by infrastructure,” he said at a hydrogen-related event.

As of October, there were 135 hydrogen charging stations in Japan, according to the Next Generation Vehicle Promotion Center. The country aims to increase this to 900 by 2030. Companies are also calling for deregulation in the sector while the government recently announced funding plans to accelerate green technologies, including hydrogen. 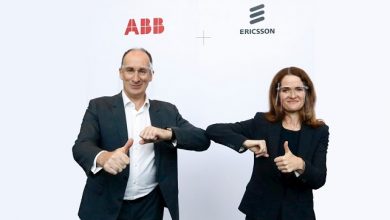 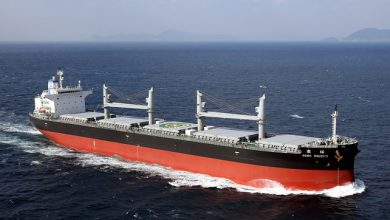 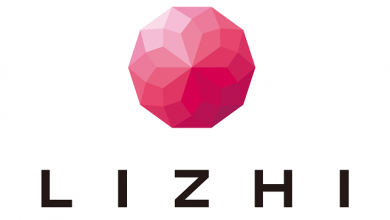 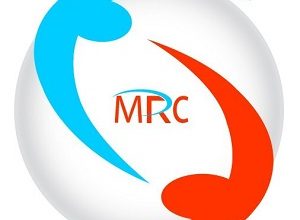 Global Automotive Cybersecurity market is expected to reach $7.67 billion by 2027