Vodafone and AWS technology tie-up delivers ‘autonomous’ boost for Aurrigo. Aurrigo has become one of the first companies in the UK to benefit from a new technology partnership between Vodafone and Amazon Web Services (AWS).

The autonomous vehicle specialist has been powering its three Auto-Shuttles – used in therecent trials on roads in Cambridge – with AWS Wavelength and Distributed Edge Computing from Vodafone, which together delivers ultra-low latency and expansive bandwidth that guarantees excellent levels of performance and cyber resilience as the data is not exposed to the public internet.  Paired with Vodafone’s 5G network, it is an important breakthrough in the driverless vehicle arena and moves the company a step closer to removing the human safety supervisor from its pods and shuttles that are being tested and operated in more than five countries across the world.

“AWS Wavelength, Vodafone 5G and MEC technologies allow us to monitor our autonomous vehicles in real time, via safe and secure communications,” explained Simon Brewerton, Chief Technology Officer at Coventry-based Aurrigo.  “The assured high bandwidth connectivity between multiple vehicles, the central control room and our servers, supports critical uses such as remote supervision and first-person video feeds.”  He continued: “This is a paradigm shift in reliability, speed and capacity compared with the previous connectivity we had access to, and we look forward to working with the two global leaders to really maximise the potential of their complementary technology on future trials.”

Cambridge was an important milestone for Aurrigo, which is leading the world in the development of ‘first and last mile’ transport solutions.  The trial – run in partnership with Greater Cambridge Partnership (GCP) and Smart Cambridge – marked the first time in the UK a company had undertaken testing of a custom made autonomous vehicle capable of carrying passengers on a main road surrounded by other traffic, including cars, lorries, vans, bikes and pedestrians.

Able to seat 10 people outside of social distancing restrictions, the three shuttles tookpassengers from the Madingley Road Park and Ride site to and around the University of Cambridge’s West Campus.

It was also the first time Aurrigo engineers had been able to tap into Vodafone’s Distributed Edge Computing, which provides significantly better one-way latency of 25ms to 30ms compared to 70ms to 80ms with the normal cloud.

Using Vodafone’s 4G and 5G also ensure that the three operating Auto-Shuttles received aguaranteed level of connectivity.  Simon continued: “Low latency and high bandwidth combine to guarantee an exceptional level of performance from our shuttles and a backend service that is seamless and connected.

“The power of Vodafone Distributed Edge Computing and AWS Wavelength has been crucial to the success of the Cambridge trial and has given us confidence that we can move forward with more testing and the important next step of operating without a human supervisor.

“This really is a giant leap in ‘secure connectivity’ and we are delighted our project was chosen as the first in the UK to benefit.”  Anne Sheehan, Business Director at Vodafone UK, said: “What we are doing in the UK is evolving our business beyond the traditional boundaries of telecoms connectivity services.

Edge Compute and 5G is a combination no other service provider can offer in Europe.  “This evolution of our network will empower companies like Aurrigo, making futuristic ideas like autonomous vehicles a reality.”

Aurrigo’s landmark Cambridge trial came to a close yesterday (June 29th) when it transported its last public passengers.  Over the course of the project, more than 1000 people have experienced an autonomous journey on a public road shared with other traffic, with feedback set to be used to develop future transport solutions for the historical city. 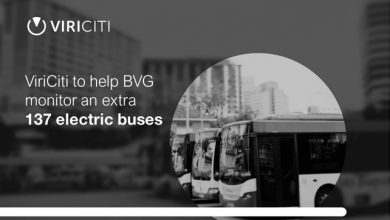 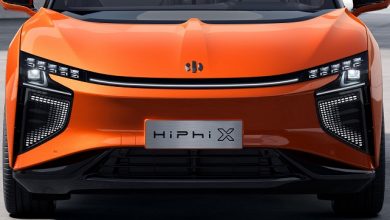 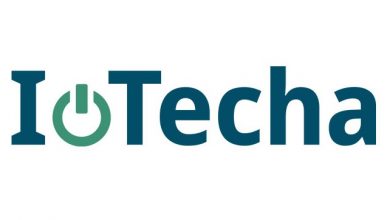 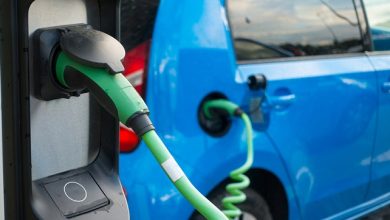