Volkswagen, a Germany-based automobile manufacturer, announced its plans to invest €15 billion (~$ 17.53 billion) in China’s electric mobility segment by the end of 2024.

The carmaker’s China arm will collaborate with its joint ventures, including SAIC Volkswagen, FAW-Volkswagen, and JAC Volkswagen. According to its press statement, the company will produce a portfolio of 15 new vehicle models in China by 2025, 35% of which would be fully-electric models.

The production at its two new dedicated modular electric drive matrix manufacturing facilities would start in October 2020. The two facilities have a combined annual manufacturing capacity of 600,000 units.

It added that the sales numbers for 2020 would double compared to 2019.

According to Volkswagen Group China, the company is partnering with local battery suppliers to meet its future market requirements. The company’s battery capacity demand is expected to reach 150 GWh by 2025.

Recently, Chinese lithium-ion battery manufacturers are likely to retain their recently acquired number one position in the next five years. China faces a vast 72GWh demand for Li-ion batteries from its domestic market. It also controls almost 80% of the world’s raw material refining, 77% of the world’s cell capacity, and 60% of the world’s component manufacturing, according to data from BloombergNEF.

In its press statement, the automobile manufacturer said it secured a 26% stake in Guoxuan Hi-Tech, a battery manufacturer, through a strategic investment. It would also equip the new vehicles with batteries from a domestic manufacturer Ningde Times this year.

Previously in May 2020, the company unveiled its plans to raise its shareholding to 75% in the all-electric joint venture JAC Volkswagen to enhance its portfolio in China’s electric vehicle market. It also plans to launch five pure-electric models by 2025 and to develop an electric vehicle facility as well as a research and development center in Hefei.

Notably, China-based BYD Company Ltd and Toyota Motor Corporation have announced that the operation of their new company in 2020. The name of the new company will be called BYD Toyota EV Technology Co. Ltd. The company will be involved in the design and development of battery-run electric vehicles and their platforms and related parts. The equity participation of both companies is 50% each.

Volkswagen also set an objective to reduce its overall carbon footprint and zero carbon emissions for its product fleet by 2050.

China has also announced its ambition to transform into a  carbon-neutral economy by 2060. However, for a country that contributes 28% of global emissions, Chinese President Xi Jinping’s claim lacked announcement of a definite roadmap and immediate concrete steps towards the goal, analysts opined. 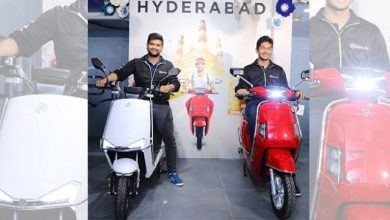 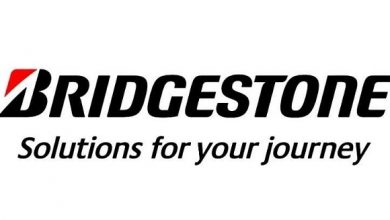 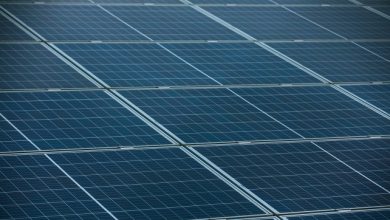 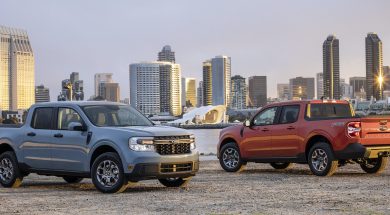