XPeng Inc., a leading Chinese smart electric vehicle company, unveiled the beta version of its NGP (Navigation Guided Pilot) highway autonomous driving solution this week in a series of media road tests in Guangzhou. The Company plans to launch the widely anticipated NGP function, a key part of its XPILOT 3.0 autonomous driving package, to customers in China in the next few weeks.

XPeng’s NGP highway navigation function conducts automatic navigation assisted driving from point A to B based on the navigation route set by the driver. Upon its launch, it will be implemented on the Premium version of the XPeng P7 with the XPILOT 3.0 system.

With over a million kilometers of road tests, the NGP covers a wider range of driving scenarios and situations, with a higher lane change success rate, and lower driver intervention requirement, than similar functions in other models on the market.

The NGP beta version was well received by over 100 journalists who participated in the test drives in China this week.

XPeng’s NGP solution has been specifically created and tailored for China’s complex driving environment. Its full-scenario high-definition positioning capability solves HD-map positioning challenges for China’s highly complex road conditions, including areas with no GPS signals. It can identify and avoid traffic cones, warn of difficult situations such as construction sites or road toll entrances, follow on automatically in traffic jams, avoid breakdown vehicles, change lanes to avoid emergencies, avoid large trucks, and warn drivers of when to resume manual control in dangerous situations such as adverse weather or road accidents.

The NGP highway solution will be launched via an OTA (over-the-air) upgrade to XPeng customers in China before the Chinese New Year in February. 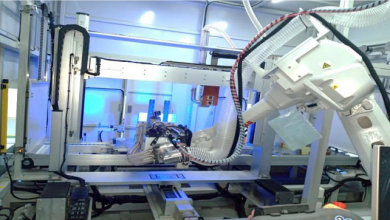 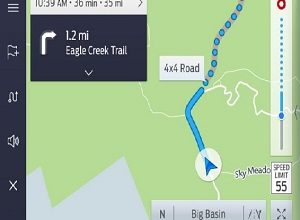 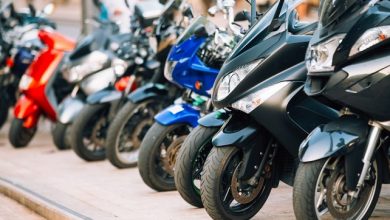 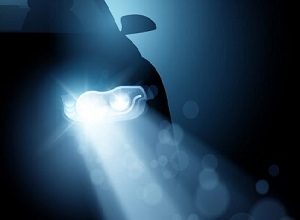