Arbe Robotics Ltd., a global leader in Perception Radar Solutions, announced that HiRain Technologies, the Chinese ADAS Tier 1 supplier, was selected by the Port of RiZhao in Shandong Province to provide perception radars based on Arbe’s chipset. The deployment has been implemented on FAW Trucks and on automated guided vehicle (AGVs), providing autonomous driving capabilities, advanced perception, and true safety. The first deployment started at the RiZhao port and is expected to expand to additional ports across China.

Earlier this year, HiRain announced that it is undertaking major OEM and autonomous driving projects with the Radar Solution it developed using Arbe’s Perception Radar Chipset, projected to reach mass production by 2023. According to analyst firm IHS Markit, autonomous trucks will transform the logistics industry, reducing the cost significantly of transporting goods. The autonomous trucking industry is looking to technology to increase truck safety since many collisions are caused by distracted or impaired drivers. Autonomous trucking technology is designed to drive safety on the road and in industrial environments by providing a 360-degree surround view of vehicles, pedestrians, and obstacles and enable a faster reaction time than the human driver.

“The industry is anticipating that trucks will lead the autonomous vehicle revolution, since they require the highest standards of safety, and have the biggest need for an advanced sensor solution due to the collision history of trucks and the high risk associated with the size of commercial vehicles,” says Kobi Marenko, CEO of Arbe. “We are proud to be selected by HiRain to provide our perception radar chipset to its autonomous trucks infrastructure including the latest deployment at shipping ports across China, delivering high safety levels in every environment condition.”

Perception radar is revolutionizing the capabilities of autonomous vehicles due to its ability to detect and classify objects in ultra-high resolution and in any weather or lighting condition. HiRain’s perception radar solution based on the Arbe chipset has the highest channel count in the industry with 48 transmitting channels and 48 receiving channels and provides free space mapping of the full surroundings of the vehicle. The radar solution was chosen for its effectiveness in highly dense port environments to increase staff safety, reduce operational risks, and enhance efficiency. The parties plan to expand the deployment to highways by supporting port-to-port autonomous driving.

Arbe’s perception radar chipset solves the problem that the Insurance Institute for Highway Safety recently discovered through testing that showed that the vast majority of Autonomous Emergency Braking Systems fail to detect pedestrians at night. Detection in all lighting conditions is key to providing the level of safety necessary to advance autonomous driving required for trucks in the challenging driving use cases in ports. Arbe’s perception radar meets the needs of L2+ and higher autonomy, staking claim as the perception radar on the market that will propel the industry forward and create a higher standard of safety for the industry. 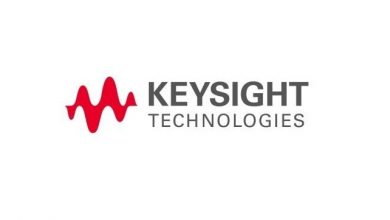 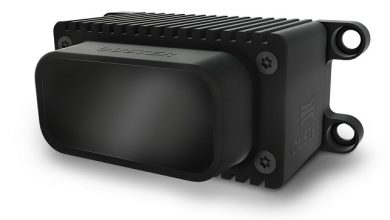 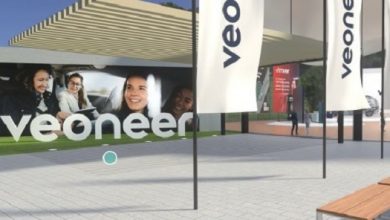 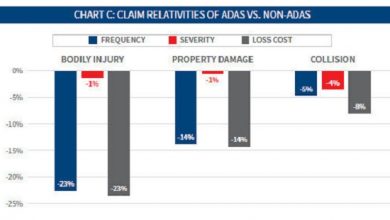