Audi has introduced its Traffic Light Information service in Düsseldorf. The Vehicle-to-infrastructure (V2I) service allows the drivers to see information from around 150 traffic lights in their cockpit, thus increasing their chance of catching a “green wave”.

By early summer most of the intersections in Düsseldorf, approximately 450 out of a total of some 600 installations, will be networked, the company said in the Press Release.

Audi Traffic Light Information consists of two functions: Green Light Optimized Speed Advisory (GLOSA) and Time-to-Green. GLOSA calculates the ideal speed for getting a “green wave”. It can also suggest reducing speed gradually about 250 meters ahead of the traffic lights so that the driver and the cars behind reach the intersection when the lights turn to green.

If stopping at a red light is unavoidable, a countdown displays the seconds remaining until the next green phase begins (Time-to-Green). The service allows Drivers can relax, take their foot off the gas pedal and save fuel—in a pilot project, Audi claims it was able to reduce fuel consumption by 15 percent.

Audi has developed the complex analytical algorithm with its project partner Traffic Technology Services (TTS). The algorithm relies on three sources: from the control program of the traffic signals; from the real-time data of the traffic computer, a combination of road-occupation cameras, detector strips in the road surface, data on approaching buses and trams, and buttons that pedestrians press; as well as from historical data, to make predictions. The forecast algorithm improves itself continuously and learns. 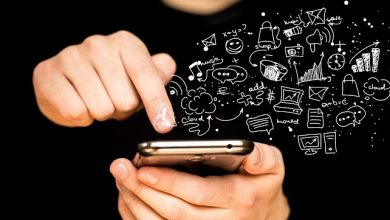 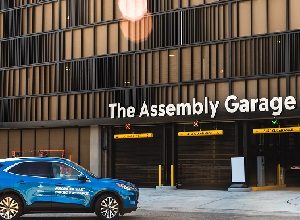