Baidu announced on October 11 that it has fully opened its Apollo Go Robotaxi service to ordinary users in Beijing. Consumers are able to enjoy self-driving taxi rides for free in dozens of pick-up spots in Beijing Economic Technological Development Area, Haidian District and Shunyi District with no appointment required.

According to Baidu’s Sina Weibo account, the free robotaxi service will be available from October 10 to November 6. Users can hail the service via Baid Maps or Apollo Go Apps.

Currently, an Apollo Robotaxi is allowed to accommodate up to two passengers aged between 18 and 60. Based on the current laws and regulations, safety drivers are still required to ensure driving safety.

Notably, consumers who use the Apollo Go to hail cars can find where the pick-up spot is through the navigation function offered by the App.

Beijing is the third city in China Baidu opens the Apollo GO Robotaxi service to the public following Changsha and Cangzhou.

At Baidu World 2020 held in mid-September, Baidu showcased the newest autonomous car it jointly developed with Hongqi, FAW Group’s premium car brand, which has no safety driver behind the steering wheel.

Other breakthroughs related to fully automated driving unveiled at the same time include:

On the same day, the tech giant announced that Hunan Apollo Intelligent Transportation (Hunan Apollo), a Hunan operator of the Apollo Robotaxi service, was permitted on Sept. 15 by Changsha regulators to test intelligent connected vehicles (ICVs) without any safety officer, becoming the first company in China that obtained such kind of permit. 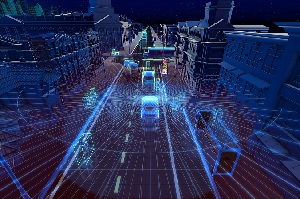 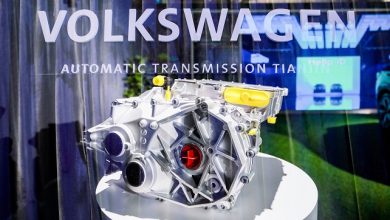 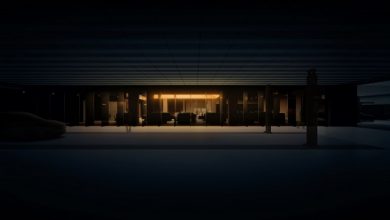 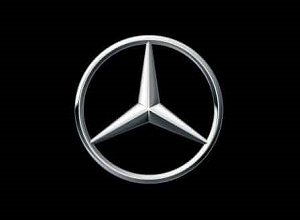