Blink Charging Co., a leading owner, operator, and provider of electric vehicle charging equipment and services, has been named as a grant awardee from the Ohio Environmental Protection Agency’s Diesel Mitigation Trust Fund to place 144 Blink 1Q 200 fast charging stations at 32 sites across the state. The Blink locations will include healthcare centers, hotels, and municipal parking lots, among others, as part of the grant program established to improve Ohioan’s access to EV charging infrastructure. Blink will own and operate the charging stations under long-term agreements with the location site hosts.

“We are pleased to have won this significant deployment opportunity from the state of Ohio as it expands the EV charging footprint and strengthens the charging infrastructure across several counties,” commented Michael D. Farkas, Founder and CEO of Blink Charging. “This award demonstrates Ohio’s commitment to promoting the transition to cleaner driving technologies, and its confidence in Blink to bring accessible and fast charging alternatives to the state’s EV drivers.”

Farkas continued “we believe all of the sites awarded represent a tremendous opportunity and we’re particularly excited to have 22 Cleveland Clinic sites included as part of this grant award, given the success we’ve had providing charging stations to the Lehigh Valley Health Network in neighboring Pennsylvania and Blessing Healthcare in Illinois. As we work to strengthen the EV charging infrastructure, state by state and location by location, we’re energized by the interest in our products and services and remain committed to bringing affordable, convenient and efficient charging stations to the growing population of EV drivers.”

The deployments of the 144 IQ 200 charging stations throughout Ohio adds to Blink Charging’s leadership in the EV charging space and builds on numerous other similar successful strategic partnerships the Company has with cities and municipalities across the country. Recently, the Company announced the deployment of 11 DC fast charging locations for a total of 22 DCFC and 22 Level 2 charging stations in collaboration with the state of Vermont. Earlier this year the Company also announced that it was named the official EV Infrastructure provider for the San Antonio, Texas EVSA Program.

Blink’s IQ 200 units are the fastest level 2 AC charging stations available on the market, have a maximum output of 80 amps, and deliver up to 65 miles of charge in an hour. The Blink IQ 200 chargers have been well received by leading EV industry experts, making them the preferred level 2 option for destination charging at the site host locations that were awarded under this grant. 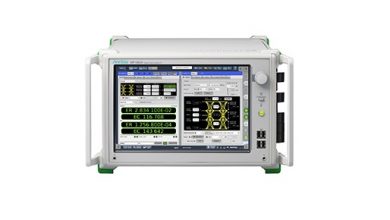 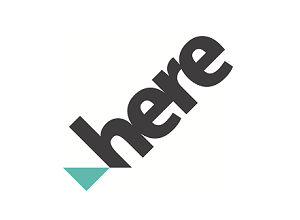