With Ethernet being the de-facto networking standard for automotive applications, MACsec has become an important solution to help secure data communications between Ethernet nodes in a car and guard against cyber attacks and data breaches. Leveraging Broadcom’s proven MACsec technology from high-speed networking products, the BCM8989X and BCM8957X are equipped with state-of-the-art MACsec that can be configured to support high-speed interconnects for in-vehicle networking. In addition, these devices come with built-in BroadR-Secure™ functionality to further enhance data transmission security by enabling customers to authenticate each packet using secure keys.

As new technologies such as 5G and artificial intelligence (AI) make inroads into the automotive industry, the amount of data transmitted both inside and outside of the connected car is expected to increase substantially. High bandwidth networking will be needed to enable a growing number of sensors and high-resolution cameras for autonomous driving. Equally important, low latency or real time communications will play a key role in addressing time-sensitive applications like safety-critical vehicle-to-vehicle (V2V) and vehicle-to-infrastructure (V2I) communications. As such, multigigabit Ethernet PHYs and high bandwidth multilayer switches are essential in handling the increased data traffic while being able to securely transfer large amounts of critical data across the network for accurate real time decision making.

Samples of the BCM8989X and BCM8957X are available now. Please contact your local Broadcom sales representative for samples and pricing. 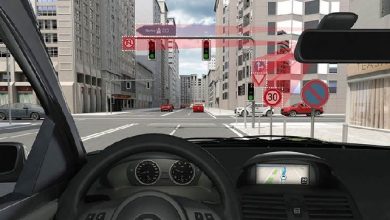 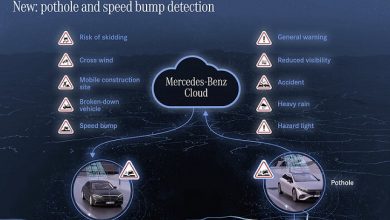 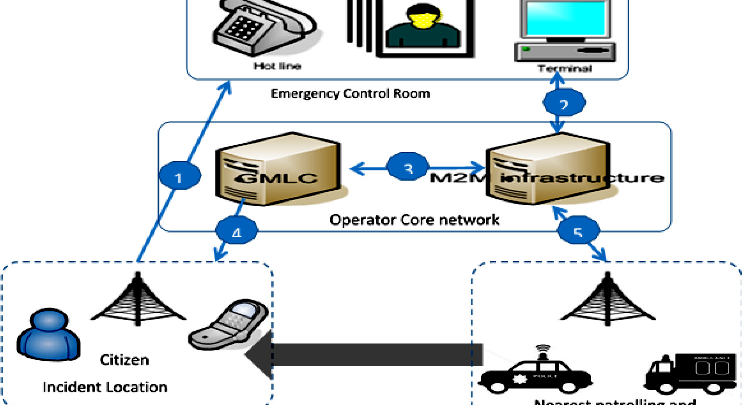