A London bus garage is set to become a “virtual power station” in a trial of new technology. From November, the British government-funded vehicle-to-grid project will take energy from 28 parked zero-emission electric buses and feed it into the grid during times of high energy demand, making the electricity network more efficient.

According to SSE, if all 9,000 buses plying on London’s streets are brought under the Bus2Grid project, then 150,000 homes could be powered.

The Bus2Grid project led by SSE Enterprise in partnership with Go-Ahead London, BYD, Leeds University, and U.K. Power Networks, will employ 28 state-of-the-art double-decker buses, capable of returning over 1 MW of energy to the grid in its trial run.

Britain has set a target of reaching net-zero greenhouse gas emissions by 2050, the first among the major G7 countries to set such a goal, which will involve huge changes, including increasing renewable electricity generation. 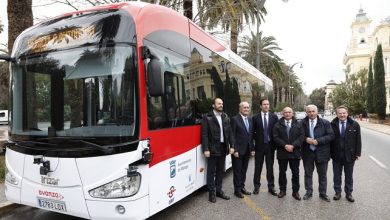 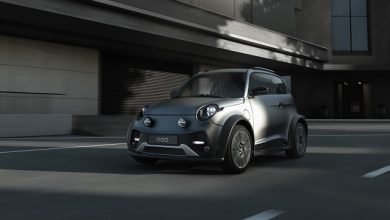