Global clean energy giant BYD recently began operations at its third plant in Brazil, which is also the South American country’s very first factory for lithium iron phosphate batteries, at the Manaus Industrial Zone (PIM). The manufacturing plant, located in the northern state of Amazonas, is dedicated to the production of lithium iron phosphate (LiFePO4) batteries and is primarily focused on installing these onto electric bus chassis. With an initial investment of R$15 million (USD 2.7 million), the factory, covering 5,000 square meters, will foster the electric mobility market in Brazil and allow for future expansions if necessary.

The new plant has a production capacity of up to 18 thousand battery modules per year, and it is expected to deliver 1,000 battery modules by September this year. “With our investment, we will also be able to partner with companies interested in enhancing the electrification of their equipment,” said Tyler Li, Country Manager of BYD Brazil. “Our proposal is to popularize and facilitate the electrification of mobility and equipment in the country.”

The factory is highly automated and robotic, ensuring product quality and safety. “We are currently producing 48 battery modules every day. The operation is fast and technical, as herein Manaus we have the infrastructure completely assembled and automated to deliver batteries more quickly and more safely”, adds Tyler Li.

The city of São José dos Campos, located in São Paulo state in the country’s south, will be the first to benefit from batteries produced in Brazil. Overall, BYD will supply twelve 22-meter articulated buses, which provide quiet, zero-emissions operations.

BYD is a pioneer in bringing fleets of electric buses to Brazil. In addition to being non-polluting, electric buses are significantly more economical, with lower operating costs than conventional diesel buses. In comparison with diesel, the cost of electricity is equivalent to just 25% of refueling a diesel vehicle. In addition, the reduced number of parts in a 100% electric vehicle dramatically reduces the need for maintenance, providing greater vehicle availability compared to conventional combustion-powered transport.

In Brazil, BYD opened its first plant in 2015 that produced electric bus chassis, as well as selling electric vehicles and forklifts in Campinas, also located in São Paulo state. In April 2017, it inaugurated its second plant for photovoltaic modules, consolidating itself as one of the leaders of this important market in Brazil. BYD is also responsible for two SkyRail (monorail) projects in the country: In Salvador, with the cross-sea “VLT do Subúrbio”, and in the city of São Paulo, with the “Line 17 – Gold Line”. In 2020, BYD opened its third manufacturing plant in the country in Manaus, specifically for lithium iron phosphate batteries. BYD Brazil has 365 employees in the cities of Campinas, São Paulo, Salvador, Manaus, Vitória, Curitiba, and Rio de Janeiro.

BYD’s Latin American market is rapidly expanding, and other BYD solutions, such as its pure electric buses, taxis, and trucks are successfully servicing markets in many countries across the region, including Chile, Brazil, Colombia, Argentina, Peru and Uruguay. Globally, BYD’s vehicles have spread to over 300 cities in more than 50 countries and regions. 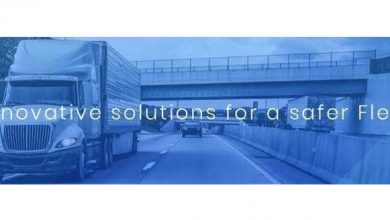 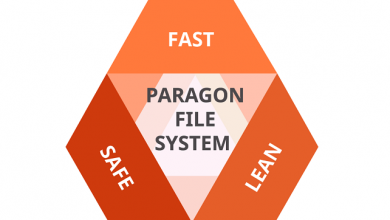 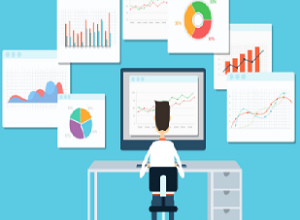 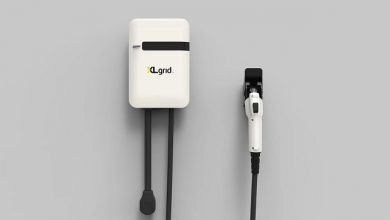