Ford is accelerating development of autonomous, connected and smart technologies for consumers with help of its technology partners and start-ups. Following are some stories ahead of the CES 2016 that Ford is involved in:- 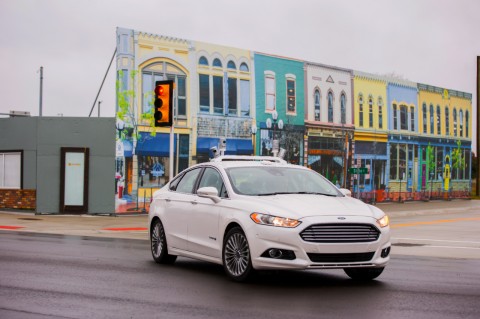 The objective of the second-generation vehicle fleet is to test many of the computing and sensor components required to achieve fully autonomous driving capability, as defined by SAE International Level 4, which does not require the driver to intervene and take control of the vehicle.

Ford is working to integrate SYNC Connect and Amazon Echo to provide voice control access between the car and home; drivers could also access Internet-enabled devices, such as lights, home security systems, TVs and garage doors. Ford is making use of the Amazon cloud-based voice service Alexa, which would allow customers to access their vehicle from inside their home. Using Amazon Echo, a hands-free speaker and voice command device that interfaces with Alexa.

Ford also is working with Wink, the smart home platform that brings together smart home devices from many different companies. Compatibility with SYNC AppLink enables Wink users to easily control and automate their smart home device on the dashboard of their car or through voice control. 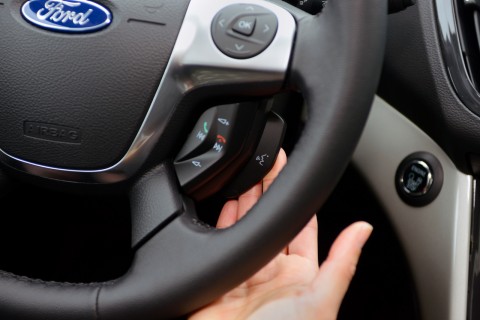 For example, a driver nearing home could have the option to either press a button or say a command that opens the garage door, turns on the lights, and unlocks the front door.

Ford has sponsored a mobility incubator program ( not to be confused with Ford Smart Mobility) called TechStars Mobility under which it intends to seed fund 12 start-ups $120,000 and three months of mentoring and training to develop ideas and solutions. 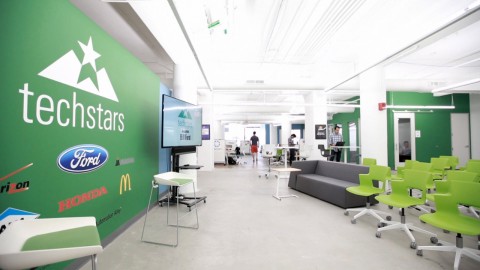 Techstars Mobility, a mentorship-driven accelerator program, launched in 2015 to focus on next-generation mobility and transportation solutions. The program is managed by Techstars, which was launched in 2007 and has accelerated 660 companies that have raised $5 billion.

Ford and DJI are imagining a world in which vehicles and drones become more capable and efficient working together, and are announcing a challenge to develop the software to make that possible.

Ford invites innovators to participate in the DJI Developer Challenge to create drone-to-vehicle communications using Ford SYNC®AppLink or OpenXC. The goal is a surveying system for the United Nations Development Program to inspect emergency zones inaccessible to even the most versatile vehicles.

Using the Ford SYNC® 3 touch screen, the driver could identify a target area and launch a drone by accessing an app projected through Ford SYNC AppLink. The drone would follow a flight path over the zone, capturing video and creating a map of survivors with associated close-up pictures of each.

The technology could allow United Nations first responders to earthquakes or tsunamis to quickly deploy drones able to survey and map hardest-hit areas – all from the cab of an F-150.

Though this challenge has a specific mission, the software eventually could allow drone-to-vehicle applications in agriculture, forestry, construction, bridge inspection, search and rescue, and many other work environments in which vehicles are space-, height- or terrain-limited. 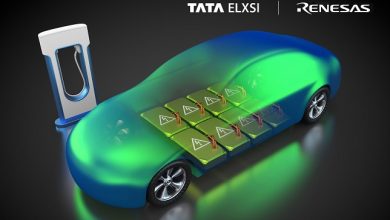 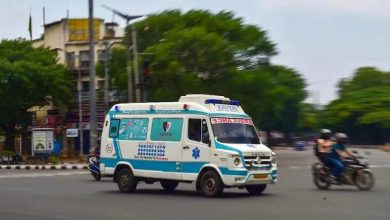 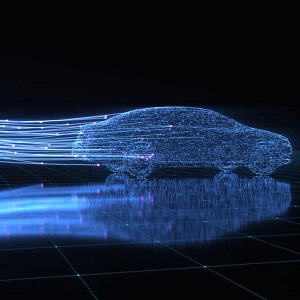