Continental has announced that it will showcase its sixth generation of long-range radar and surround radar sensors at Auto Shanghai.

The company says it has already launched more than 100 million radar sensors in the market worldwide and the development continues. The production of the new range of radar sensors is scheduled in 2023. Both radar sensors share a software and hardware platform. The radars cover a range of applications: from Euro NCAP requirements in an entry-level variant to the implementation of functions for higher levels of automation, such as automated lane change, in a premium variant. The sensors can also be used to cover the requirements of the General Safety Regulation (GSR). Moreover, the radars also support a range of vehicle architectures and types through their availability as smart radar, with data processing in the sensor and as satellite radar, with the processing of data in a central control unit.

Additionally, the development of long-range radar with a range of around 250 meters, the designs also focus on 360 degrees environmental detection. With a range of around 200 meters, these future surround radars have a significantly greater range than previous short-range radars, thereby laying the foundations for excellent results in future NCAP assessments of assistance systems. 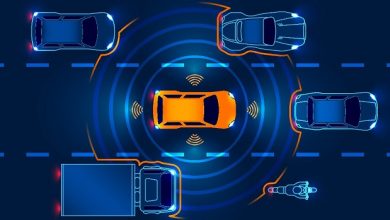 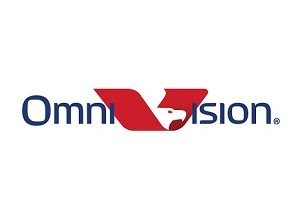 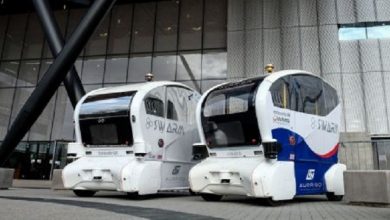 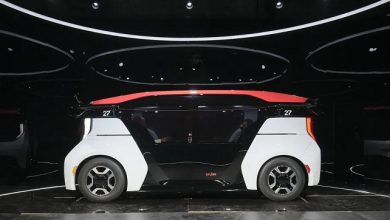 Cruise is bringing its driverless robotaxis to Dubai in 2023