United States: Nexar, whose dash cams enable crowd-sourced vision, and Blyncsy, a movement and data intelligence company, announced a partnership to collect data on America’s 4.1 million miles of public highway and provide actionable insights to the state and local governments that maintain them. Nexar’s billions of crowdsourced images will be used by Blyncsy’s Payver technology and machine learning models to provide the necessary data and insights to keep our highways and roads safe.

National studies show that effective marking of roadways saves lives. Over 50 percent of fatalities on America’s roadways – roughly 19,000 deaths annually – result when motorists leave their travel lanes, according to federal data. Most pavement markings are repainted only once a year, but with harsh weather conditions and degrading asphalt pavement markings oftentimes need to be repainted or maintained more often. The challenge for DOTs is knowing how their roads are performing on a daily basis with the ability to be proactive in fixing an issue before it’s a problem.

Payver provides up-to-date information on highways and roads by using real-time images and detections collected from the hundreds of thousands of Nexar dash cams currently on America’s roads and applying Blyncsy’s proprietary machine learning models to understand the changing road conditions and visibility of pavement markings to create safer road conditions for drivers. A similar approach can be used for mapping of the exact location of every stop sign, traffic light, lane line, and curb, valuable data that can also be used to train autonomous vehicles.

“We are proud to partner with Blyncsy using our combined AI smart technology to improve our roads,” said Eran Shir, CEO and co-founder of Nexar. “With many cities investing in expensive lidar technologies to monitor their streets and roads, or human surveyors, the crowdsourced vision data from Nexar ‘sees’ the world at eye-level just like we do and provides superior insights at a fraction of the cost. Pavement monitoring is just one example of Nexar’s value while other cities and businesses are using the data to monitor and understand curb use, real estate trends, pedestrian traffic, construction, and more. Nexar creates a platform that other companies can run their AI on and in some cases applies its own AI, such as work zone detections in the Las Vegas Valley.”

“We know that machine learning is only as strong as the data it depends on,” said Mark Pittman, CEO and founder of Blyncsy. “With this partnership, we’re giving government agencies a magnifying glass for their infrastructure, plus the power of continuous pattern analysis and predictive analytics. We’re excited to see how this combination can impact public servants, communities, and people everywhere.” 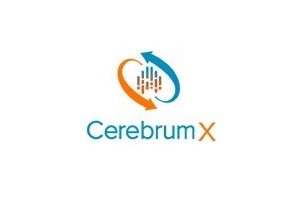 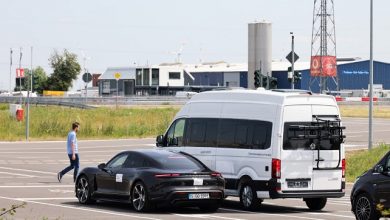 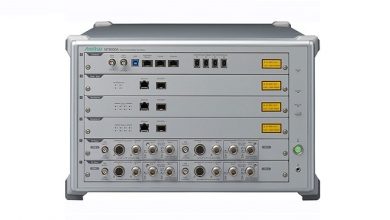