India. Maharashtra state government has postponed the date to set up panic buttons and vehicle tracking systems in public transport vehicles, taxis, buses, and school buses, up to December 2020. Earlier it was stated that it should be to set up by December 2019. The government has failed to appoint the service providers and set up the necessary infrastructure to track the vehicles.

The Union Minister of Road Transport and Highways (MoRTH) has made it compulsory in Jan 2019 that every new vehicle that comes to Regional Transport Office across the country for registration should come fitted with a panic button and a vehicle tracking system. The state government had given 6 month’s relief to old vehicles. This deadline has been expired in June, but now it has been extended to the end of the year.

State Transport Commissioner Shekhar Channe has issued a notification, extending the deadline until the end of 2020. In the notification, he said, “The state government has been given powers to extend the deadline for implementing the Vehicle Tracking Systems and panic buttons for vehicles brought before January 2019 and considering that the basic infrastructure required for implementation of the system has not readied, it has been decided to extend the deadline for these vehicles until December 31, 2020.”

The panic button allows passengers to call immediate help from authorities in case of an emergency. While vehicle tracking system will allow authorities to track the vehicle location via a global positioning system. But the government has failed to set up the support infrastructure at police stations to respond.

According to the transport department, an estimate of over 3.5 lakh conveyance vehicles within the state, excluding auto rickshaws, are going to be required to put in VTS and panic buttons. All kinds of latest taxis and buses already come fitted with these devices.

Maharashtra State Goods and Passengers Transport Association President Baba Shinde said, “The new system will be of any use only when the backend systems are set up at the local police stations. Hence, it’s good that they have extended the deadline for the vehicles until December 2020. This will save the owners from incurring additional expenses on devices that are presently useless. The two devices are, however, compulsory for new vehicles and the manufacturing companies are installing them before the sale.”

The panic button and GPS systems are to be linked with the transport department portal Vahan 4.0 by the sellers of the equipment. BSNL has developed a national vehicle tracking portal to enable all the RTOs to check compliance and issue certificates. 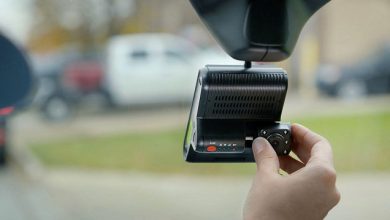 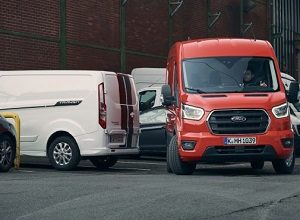 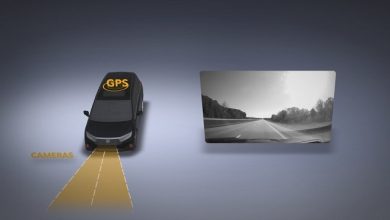 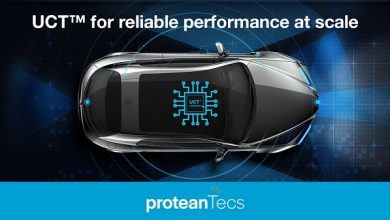