DSG Global Inc., via subsidiary Imperium Motors, announced the expansion of its relationship with Skywell Automobile Group. In addition to the ability to market Skywell’s much-anticipated ET5 SUV, which should arrive during the next four weeks, the company now has the ability to exclusively market and distribute Skywell’s line of Electric Buses in North America.

The initial bus model that Imperium Motors will market is the “Blue Whale Autonomous Bus”.

While many bus manufacturers are working to create self-driving buses, Skywell already has available a working fully developed autonomous bus. The functional bus is technologically advanced compared to most every other firm in the industry.

“There is a tremendous movement in the industry toward electric buses and specifically self-driving vehicles. We will be introducing this product to a wide range of companies. It works well for hotels, resorts, airports, universities, high tech campuses and theme parks just to name a few. We already know there is significant demand, especially with its favorable pricing and will begin to test and certify buses during the fourth quarter of 2020. This is an exciting time for us as we ramp up our marketing efforts,” stated Rick Curtis, President of Imperium Motors. 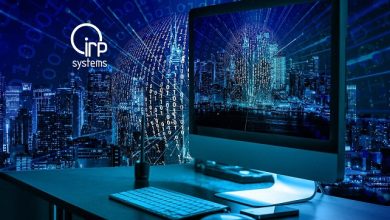 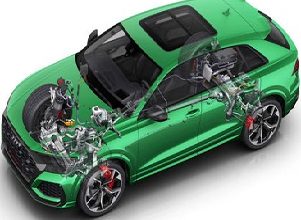 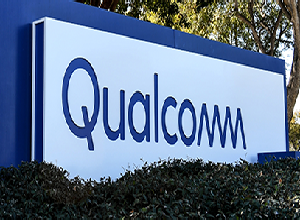