According to a new research report from the IoT analyst firm Berg Insight, the number of insurance telematics policies in force on the European market reached 12.8 million in Q4-2019. Growing at a compound annual growth rate (CAGR) of 28.2 percent, this number is expected to reach 44.5 million by 2024. In North America, the number of insurance telematics policies in force is expected to grow at a CAGR of 29.6 percent from 14.7 million in Q4-2019 to reach 53.6 million in 2024. The US, Italy, the UK and Canada are still the largest markets in terms of insurance telematics policies. In North America, the market is dominated by US-based Progressive, Allstate, Liberty Mutual, Nationwide and State Farm as well as Intact Financial Corporation and Desjardins in Canada. The Italian insurers UnipolSai and Generali together accounted for 50 percent of the telematics-enabled policies in Europe. Insurers with strong adoption in the UK moreover include Admiral Group and Direct Line. The European insurance telematics market is largely dominated by aftermarket blackboxes while self-install OBD devices and mobile applications represent the vast majority of the active policies in North America. Berg Insight expects in the next years a rapid increase in the uptake of smartphone-based solutions in all markets as well as an increase in the use of OEM telematics data in insurance telematics programs. 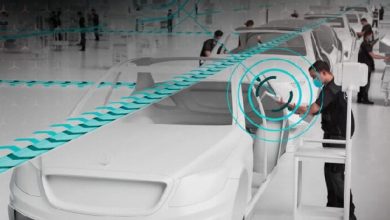 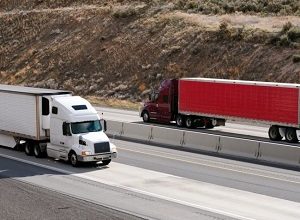 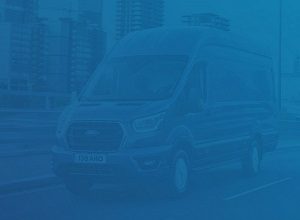 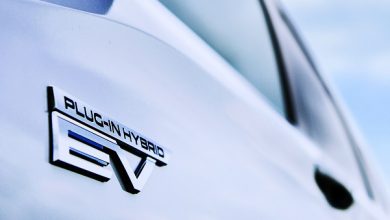