Evergrande Auto, the EV maker owns auto brand Hengchi, launched its automated valet parking system (AVP) on 29th June. According to the company, the AVP is capable of many Level 4 self-driving functions in specific scenarios, such as cruising on narrow roads, pedestrian and obstacle avoidance, automatic car-following, and automatic recognition of park lots, partly thanks to the use of such sensors as ultrasonic radars, millimeter-wave radars, high-definition cameras with panoramic view, as well as high-precision map. Owners of Hengchi-branded vehicles can hail and park their cars with a simple click on a mobile phone.

Evergrande Auto is seeing face-paced promotion for EV development this year. On June 6, the company carried out a series of tests in summer conditions to fully validate the performances of thermal management strategy, braking system, battery, air conditioning system, and the reliability and durability of interior and exterior-related auto parts for five vehicle models. Besides, a three-week testing in winter environment was completed in February.

Evergrande Auto signed on March 15 an agreement with TINNOVE, a Tencent-backed IoV (Internet of Vehicles) technology developer, to build a joint venture dedicated to the development of in-car smart OS (operating system) with independent intellectual property rights. The EV maker holds 60% stake in the joint venture.

The H-SMART OS, an intelligent-connected system Evergrande Auto co-developed with Tencent and Baidu, was also unveiled in late March.

Evergrande Auto said the Hengchi models will be put into trial operation in the fourth quarter this year, and are expected for scale delivery next year. 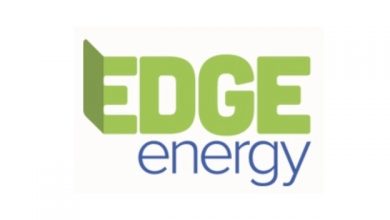 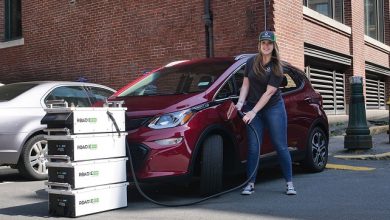 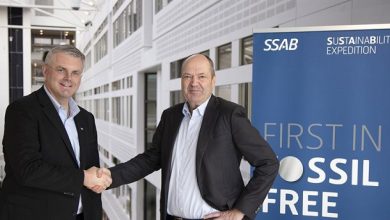