Ford Motor Company announced that its Kansas City Assembly Plant will build the all-new E-Transit van, part of a more than $3.2 billion investment in Ford’s North American manufacturing facilities to produce a series of new electric vehicles for commercial and retail customers.

Ford’s is building out its manufacturing footprint across North America – working with local and national governments – to lead the transition to electric vehicles and meet consumer demand in the coming years. Electric vehicles are a key part of Ford’s commitment meet the requirements of the Paris Accord and achieve carbon neutrality globally by 2050.

“We’re taking our most iconic vehicles and using fully electric technology to deliver even more performance, productivity and capability for customers,” said Kumar Galhotra, president, Americas and International Markets Group. “We are building out the North American manufacturing footprint to support this growth. This is just the first chapter with more new electric vehicles and more investment to come.”

Ford is investing an additional $100 million in its Kansas City plant and adding approximately 150 full-time permanent jobs to build the E-Transit, a zero-emissions version of Transit, America’s best-selling commercial van.

The all-electric E-Transit will be unveiled Thursday and arrives in late 2021. The electric van investment in Kansas City is in addition to the $300 million Ford invested for the launch this year of the all-new F-150 at that plant. The plant employs approximately 7,500 workers.

E-Transit is part of Ford’s more than $11.5 billion global investment in electrification through 2022.

“Ford’s strategy is different – we are delivering affordable, capable electric vehicles in the heart of the retail and commercial market rather than six-figure status vehicles,” Galhotra said. “With the stunning Mustang Mach-E SUV, an all-electric F-150 and the new E-Transit, our first wave of EVs in North America will introduce a whole new generation to EVs.”

Ford is also investing approximately $150 million in Van Dyke Transmission Plant in Southeast Michigan to build e-motors and e-transaxles beginning in 2021.This will retain 225 jobs at the plant.

Given the strong early interest in Ford’s all-electric F-150 since the September announcement, Ford is now increasing production plans by 50 percent versus original plans. To deliver more fully electric trucks, Ford will add 200 new jobs in addition to the 300 jobs previously announced for the new electric F-150.

Ford spends more than $5 billion annually on engineering in America, which includes the development of the all-new, fully electric Transit, the F-150, and the all-new Mustang Mach-E.

“We are investing heavily in our vehicle programs as well as building out our manufacturing capabilities,” said Hau Thai-Tang, chief product platform and operations officer. “This will allow us to scale quickly as customer interest in these new products grows.”

In addition to electric vehicle manufacturing sites for trucks and vans in the U.S., the company also is investing C$1.8 billion (U.S. $1.35 billion) to transform its Oakville Assembly Complex in Ontario starting in 2024 to include next-generation battery-electric vehicles. It will mark the first time ever that an automaker has produced full BEVs in Canada for the North American market.

“Our electric vehicle business is a dynamic source of growth,” says John Savona, vice president, North American manufacturing. “We’re setting ourselves up for profitable business now and in the future.” 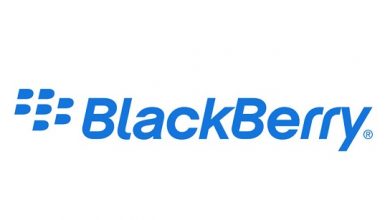 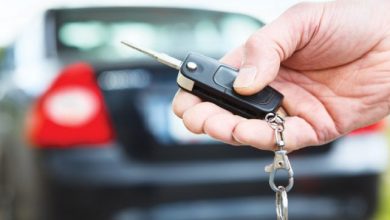 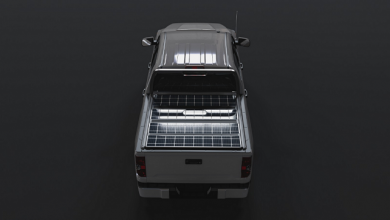