Gatik, the market leader in autonomous middle mile logistics, announced that it will be expanding operations to Kansas following the signing of Senate Bill 313 into law by Governor Laura Kelly. The law enables the deployment of fully autonomous trucks on public roads in the state, paving the way for enhanced road safety, increased product flow, lower costs and higher asset utilization on the supply chain.

Gatik worked closely with Walmart and key stakeholders including the Kansas Department of Transportation, the Governor’s office, leadership in the House and Senate and the Kansas Sheriffs’ Association to develop and propose legislation that prioritizes the safe and structured introduction of autonomous vehicles in the state. Prior to commencing operations, Gatik will work closely with state and local authorities to provide education and training sessions to law enforcement and first responders as part of the company’s industry-leading stakeholder engagement strategy.

“We are excited to bring our autonomous fleet to the state of Kansas, and ensure that the advantages of autonomous delivery on the middle mile can be realized by Kansans in the near-term,” said Richard Steiner, Head of Policy, Gatik. “We applaud Governor Kelly for taking a proactive approach to enabling the safe deployment of autonomous vehicles, and look forward to laying down roots in the state of Kansas, creating a wealth of new jobs and delivering essential goods to Kansans with speed and efficiency.”

Gatik and Walmart have an impressive track record of working closely with state legislators and regulators across multiple jurisdictions. In 2019, Walmart and Gatik proposed legislation in Arkansas to pave the way for commercial operations to commence and in 2020, the companies received the first approval ever granted by the Arkansas State Highway Commission to remove the safety driver from Gatik’s autonomous trucks, following the completion of 18 months’ successful operations. The new legislation in Kansas sees the Sunflower State become the 25th in the US to allow fully autonomous vehicles to operate on public roads.

Since commencing commercial operations in 2019, Gatik has achieved a 100 percent safety record ​​across multiple operational sites in North America – including Arkansas, Texas, Louisiana and Ontario – and in 2021 became the first company to operate fully driverless commercial deliveries on a middle mile delivery route anywhere in the world with Walmart, in their home state of Arkansas. Gatik focuses exclusively on fixed, repeatable delivery routes to maximize safety, meet consumer demand for real-time access to goods, and establish reliability and sustainability on the supply chain’s middle mile. 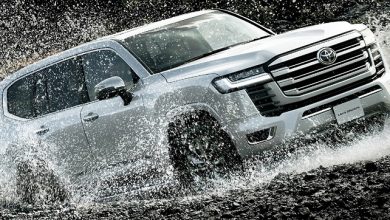 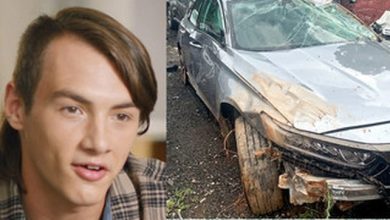 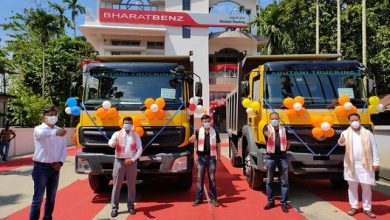 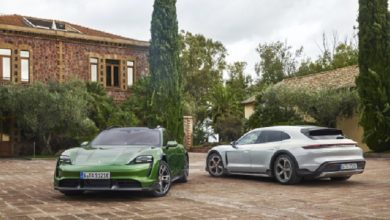