According to the new market research report “HD Map for Autonomous Vehicles Market by Solution (Cloud-Based & Embedded), LOA(L2, L3, L4, & L5), Usage (Passenger & Commercial), Vehicle Type, Services (Advertisement, Mapping, Localization, Update & Maintenance), & Region – Global Forecast to 2030“, published by MarketsandMarkets™, the HD Maps for Autonomous Vehicles Market is estimated to be USD 1.4 Billion in 2021 and is projected to grow at a CAGR of 31.7% during the forecast period, to reach USD 16.9 Billion by 2030.

With the growing trend of autonomous driving technology, the global HD maps market is expected to grow at a significant rate in the future. The promising market for self-driving car renting services and increased investments in autonomous driving technology startups are expected to boost the HD maps market. In addition, increasing R&D activities related to HD maps by leading HD map suppliers and several startups will further fuel the growth of HD Maps for Autonomous Vehicle Market. However, high investment costs and slow adoption rates in developing countries are considered the major restraints for this market.

Some of the major players in the HD map for autonomous vehicle market are TomTom (the Netherlands), HERE Technologies (the Netherlands), Waymo (US), NVIDIA (US), Baidu (China), Dynamic Map Platform (Japan), NavInfo (China), and Zenrin (US). These players have long-term supply contracts with leading automotive manufacturers and autonomous vehicle technology developers. These companies have adopted the strategies of new product developments, acquisitions, agreements, collaborations, expansions, joint ventures, partnerships, and supply contracts to gain traction in the HD map for autonomous vehicle market. Partnership and collaboration are the most widely adopted strategies by major players. For instance, in September 2019, TomTom and HELLA Aglaia collaborated to update the TomTom High-Definition Map in real-time using crowdsourced camera data from vehicles. As part of the collaboration, HELLA Aglaia will use AutoStream, which is TomTom’s innovative map delivery system, to access the latest TomTom HD Map on demand and will use the HD Map in the vehicle for accurate localization.

Asia Oceania region is projected to be the fastest-growing market for HD map for autonomous vehicle during the forecast period. The factors that could contribute to the growth of the region are the presence of leading HD map providers such as AutoNavi, NavInfo, and Momenta and the changing regulations concerned with autonomous driving.

Asia Oceania region comprises countries such as China, Japan, India, and South Korea. In recent years, China has emerged as a hub for automobile production. Infrastructural developments and industrialization activities in emerging economies have opened new avenues, creating several opportunities for automotive OEMs. This has triggered the growth of the HD mapping market in these regions. MapmyIndia is the leading HD mapping solution provider for the Indian market, which serves top companies such as BMW, Ford, Hyundai, etc. The growing technological advancements in China have increased the demand for semi-autonomous vehicles, which is going to increase the market for HD maps. The economic growth in this region has increased the purchasing power of the public. Increasing government support and investments in autonomous vehicle technology boost the growth of the HD Map for the autonomous vehicle market in the Asia Oceania region. The partnerships of the top HD mapping companies in this region such as NavInfo and Momenta with leading companies like HERE, Ambarella, and Analog Devices can also boost the growth of the HD map market in Asia Oceania.

The report analyzes all major players in the HD Maps for Autonomous Vehicles Market including are TomTom (the Netherlands), HERE Technologies (the Netherlands), Waymo (US), NVIDIA (US), Baidu (China), Dynamic Map Platform (Japan), NavInfo (China), and Zenrin (US). 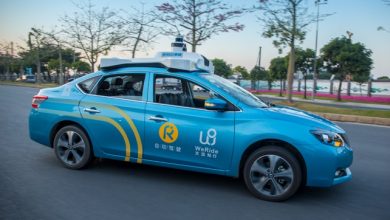 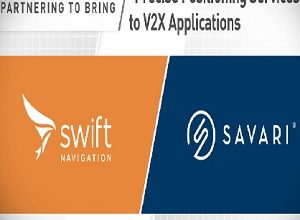 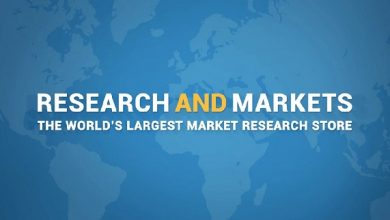 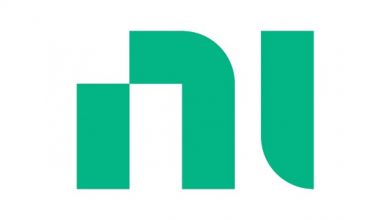