The launch of Scania’s fully electric truck is a milestone on the company and its customers’ journey to a fossil-free commercial transport system. It also underlines the central importance of electric vehicle technology to Scania’s sustainability commitment.

Scania is committed to achieving a fossil-free commercial transport system and electric vehicles are a crucial part of that journey.

Faced with the urgent need to fulfil the Paris Agreement, it is essential to completely decarbonise heavy commercial transport in good time before 2050. The Pathways Study initiated by Scania found that the target is achievable and has cost and health benefits too. But it was also clear that immediate action is required.

The launch of the Scania electric truck is the latest evidence of the company’s dedication to decarbonising the heavy transport system, but there are other proof points, among them a bold statement of intent by the company on science-based targets.

Scania is the first heavy transport OEM to have set climate targets in line with what science says is needed to limit global warming to well below 2°C by mid-century. In this case, the company will cut CO2 emissions from its own operations by 50 percent by 2025 and reduce emissions from its products while they are in use by 20 percent during the same period, These targets have been validated by the Science-Based Target initiative and follows an aggressive decarbonisation pathway.MORE ABOUT SCIENCE BASED TARGETS

No single solution for fossil-free transport

Scania recognises that, due to the great variation in local infrastructures and energy resources, there is no single solution that will bring about a fossil-free transport system. That’s why electrification is just one part of the company’s sustainability strategy. It’s also focusing on renewable fuels.

As the Pathways Study found, renewable fuels are available here and now, have the highest abatement potential and can play a significant role in advancing the decarbonisation process while other technologies including electrification are being developed.

For many years, Scania has been at the forefront of renewable fuel technology: all of the company’s trucks sold since 2014 are able to run on biofuels and the company has long called for more support from decision-makers for wider adoption of these solutions.

However, it’s also true that electric vehicles are the most widely recognised sustainable transport technology. They are acknowledged as being an efficient and cost-effective route to fossil-free transport. And with that understanding, the technology is developing quicker than expected.

Electrification is the emerging technology in the efforts to decarbonise transport. Global sales of electric cars reached their highest-ever level in 2019. Electric cars already account for half of the passenger cars in Norway, and the country is also preparing to invest heavily in electric commercial fleets.

Scania is among the bus manufacturers whose hybrid-electric buses are plying commuter routes in several cities around the world, and full-electric buses have recently been launched.

Meanwhile, far-reaching public policies such as subsidies for electric vehicles, tightening fuel economy standards and bans on diesel vehicles to improve citizens’ air quality and reduce carbon emissions are only serving to accelerate the electric transition. There’s also a clear economic imperative at work: many businesses in various industries, especially in retail, are calling for sustainable solutions now, including electric vehicles.

Over the past few years Scania has taken several significant steps forward in the development of electric vehicle technology.

One key example is the electrification of roads. Scania is a key member of several electric road development projects in Sweden and Germany. Near Frankfurt-am-Main, one of the three German electric road test tracks with catenary overhead lines is now fully operational, using five Scania R 450 hybrid trucks equipped with pantographs as its test subjects.

Another arm of Scania’s development of electric vehicles is to work with like-minded businesses in other industries who want to make their operations cleaner and more sustainable.

When a forward-thinking haulier such as the Norwegian company Asko sets its own ambitious emissions reduction targets, it turns to Scania to help it realise this goal. The resulting trials of hydrogen-fuel technology and the plans for Scania to deliver up to 75 fully electric trucks to Asko over the next three years show how customers can help to drive this change.

The launch of the fully-electric truck takes Scania still further along the pathway to electric vehicles and fossil-free heavy commercial transport. It follows on from the introduction of the plug-in hybrid electric vehicle in 2018.

These vehicles are especially well-suited to the needs of city distribution, and even make night-time deliveries possible, cutting traffic, contributing to better overall air quality levels, while ensuring city residents’ sleep is not disturbed. It’s more momentum for the wider adoption of electric vehicles.

Now the plug-in hybrid truck has been joined by the fully electric truck, and with that Scania’s work to drive the shift to fossil-free transport takes another huge leap forward. 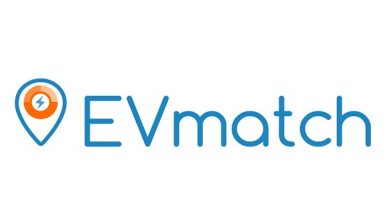 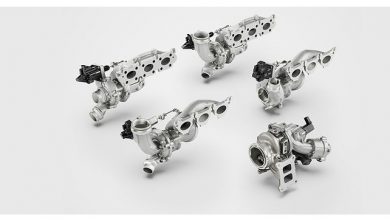 Continental extends its line of turbochargers for the aftermarket – BMW, MINI and brands of VW group 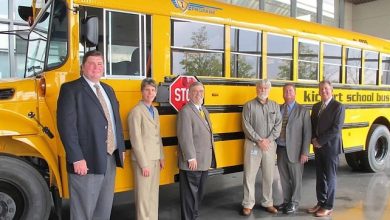 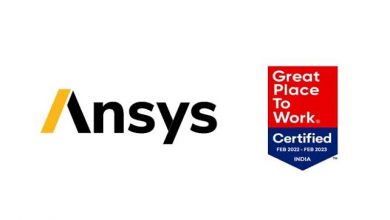