Hyundai Mobis announced on 11th that it has developed foldable steering system technology that enables the folding and unfolding of a steering wheel. This technology is receiving attention as an innovative technology that is optimized for future mobility vehicles as it can allow for more space in the driver’s seat and bring about design innovation.

The Hyundai Mobis foldable steering system features a steering wheel that can move forwards and backward up to 25cm. The development of the technology approximately took two years for completion as it is a wholly new technology that has never been globally commercialized before, with the company currently filing patents globally.

To develop this system, Hyundai Mobis designed new core parts of a steering system, including a column and a reaction force control device, and applied a sliding rail mechanism, securing system durability and reliability.

The system enabled the application of assorted designs, including a storage type where the steering wheel can be retracted into the dashboard, as well as the foldable one. This means that an innovative driver’s seat, which we would only be able to see in future concept cars at a motor show, is now coming closer to being on the road.

The SBW system enables the provision of optimal steering performance on the various driving conditions and minimizes the vibrations that come from a rumble strip or a speed bump to the steering wheel, allowing the driver to drive in a comfortable and stable manner.

Besides, the redundancy design of some core electronic parts, such as sensors and ECU in the system, ensures that the vehicle is capable of maintaining normal steering in an emergency. 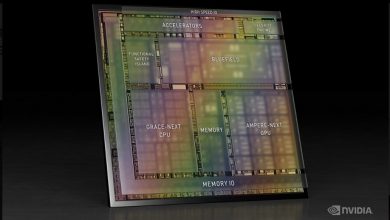 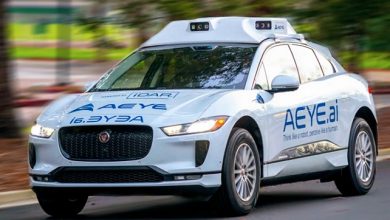 AEye’s intelligent LiDAR is now supported on the NVIDIA DRIVE