This comes ahead of Hyzon’s public listing via a proposed business combination with Decarbonization Plus Acquisition Corporation.

The Hyzon Hymax-450 prime movers are expected to be delivered in the first half of 2022 and to mark the first hydrogen-powered heavy vehicles to operate in Australia.

The prime movers should be immediately deployed upon arrival from Hyzon’s manufacturing facility in the Netherlands, integrating with Coregas’ existing diesel fleet and transporting speciality gases, including hydrogen, to Coregas customers in Sydney and wider New South Wales. Decarbonization opportunities will be immediate with the project expected to deliver emissions reductions of 50% in comparison with trucks currently in use.

Coregas, a Wesfarmers company, is a leader in industrial gases with a 40-year history in the generation and distribution of industrial gases, including operating Australia’s largest merchant hydrogen plant in Port Kembla, which supplies customers across various sectors including manufacturing and mobility. Coregas is actively pursuing hydrogen as an energy source through participation in projects aimed at accelerating the energy transition across Australia.

Coregas is also in the process of developing one of Australia’s first commercial vehicle hydrogen refuelling stations at its Port Kembla facility to support both the Hyzon hydrogen-powered heavy-duty vehicles and the refuelling of trucks and buses operated by third parties.

The project represents a strategic first step in developing a broader hydrogen ecosystem.  Port Kembla and Illawarra-Shoalhaven are primed to be an epicenter of the emerging hydrogen sector possessing several advantages to foster the development of the thriving domestic and export hydrogen sector.

The New South Wales government has recently announced a $70 million package to support the establishment of hydrogen hubs in the state, with Port Kembla identified as a priority location given its deep-water port, electricity and gas infrastructure, water recycling plant, road and rail connections, R&D presence and sizeable heavy-duty vehicle fleet.

“Hyzon is proud to partner with Coregas in our shared effort to decarbonize Australia’s heavy trucking industry,” said Craig Knight, CEO and Co-Founder of Hyzon. “This partnership reflects two truths about the energy transition: first, that the technology is ready to be deployed now; second, that collaborative efforts are integral in accelerating this shift. We are excited to work with Coregas, a progressive company within the Wesfarmers group, to introduce hydrogen-powered heavy-duty trucks to Australia.”

Coregas is delighted to partner with Hyzon on the first hydrogen-powered heavy trucks operating in Australia.

“Coregas is working hard to apply our expertise in hydrogen distribution, compression and storage to Australia’s transition to a hydrogen economy,” said Alan Watkins, Executive General Manager from Coregas. “Transforming the transport sector is a critical piece of the puzzle, and we are delighted to partner with Hyzon to operate these vehicles out of our Hydrogen refueling station in Port Kembla.” 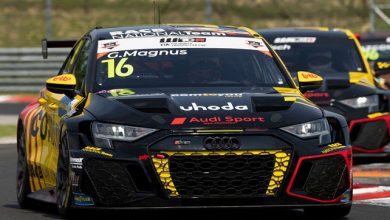 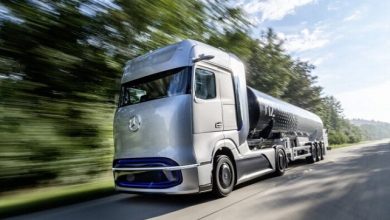 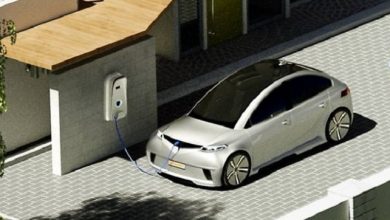 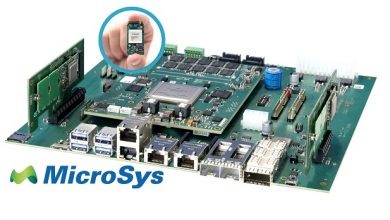