Hyzon Motors Inc. jointly with Modern Industrial Investment Holding Group announced the signing of a memorandum of understanding (MoU) with NEOM Company for the development of a vehicle assembly facility in NEOM. NEOM is a smart city in Northwestern region of Saudi Arabia. It is estimated that investment of $500 billion will go in this giga-project.

Hyzon, Modern Group and NEOM Company will work closely over the next 18 months to finalise plans and specifications for the new regional assembly facility, with an anticipated annual capacity to assemble up to 10,000 hydrogen vehicles.

To facilitate the construction of this assembly line, Hyzon and Modern Group plan to incorporate a joint company, Hyzon Motors Middle East (ME), focusing on supplying locally built, Hyzon-branded zero-emission commercial vehicles throughout Saudi Arabia. NEOM is committed to becoming fully sustainable, powering itself through the use of 100% renewable energy and with net-zero emissions by 2030. Various global corporations have already committed to invest over $5 billion to produce green hydrogen in NEOM in the world’s largest hydrogen production plant. 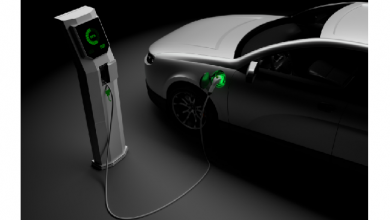 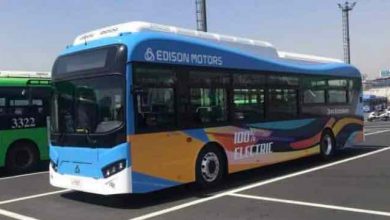 India: Edison Motors to setup EV manufacturing unit in UP 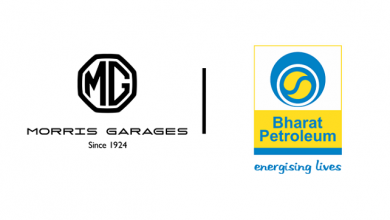 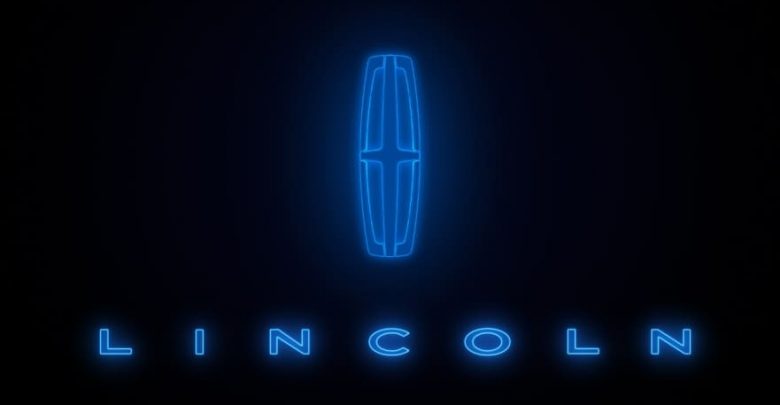